Before you go looking for Halloween costumes, maybe you need to check if they are racist, as some Ohio University Students are pointing out.

This is what some students out of Ohio University are campaigning against even as Halloween on 31st October gets near. They are arguing that Halloween should not be used as an excuse to stereotype different cultures based on racist Halloween costumes. The team of ten calling themselves Students Teaching About Racism in Society (STARS) have gotten such an overwhelming response they may be taking it countrywide. Now, if only all those pimps and strippers could marshal such a powerful lobby group… I’m just saying.

What Do The Groupon IPO And Bernie Madoff Have In Common?

One man just learned the price that he must pay for using counterfeit bills to pay for his hot dog and popcorn at the movies.
by

[audio:http://theurbantwist.com/wp-content/uploads/2011/01/Game-ft.-Wiz-Khalifa-Taylor-Made-Prod.-by-Che-Vicious.mp3|titles=Game ft. Wiz Khalifa – Taylor Made (Prod. by Che Vicious)] Pittsburgh finally teams up with Compton on this…
byBrennen Jones 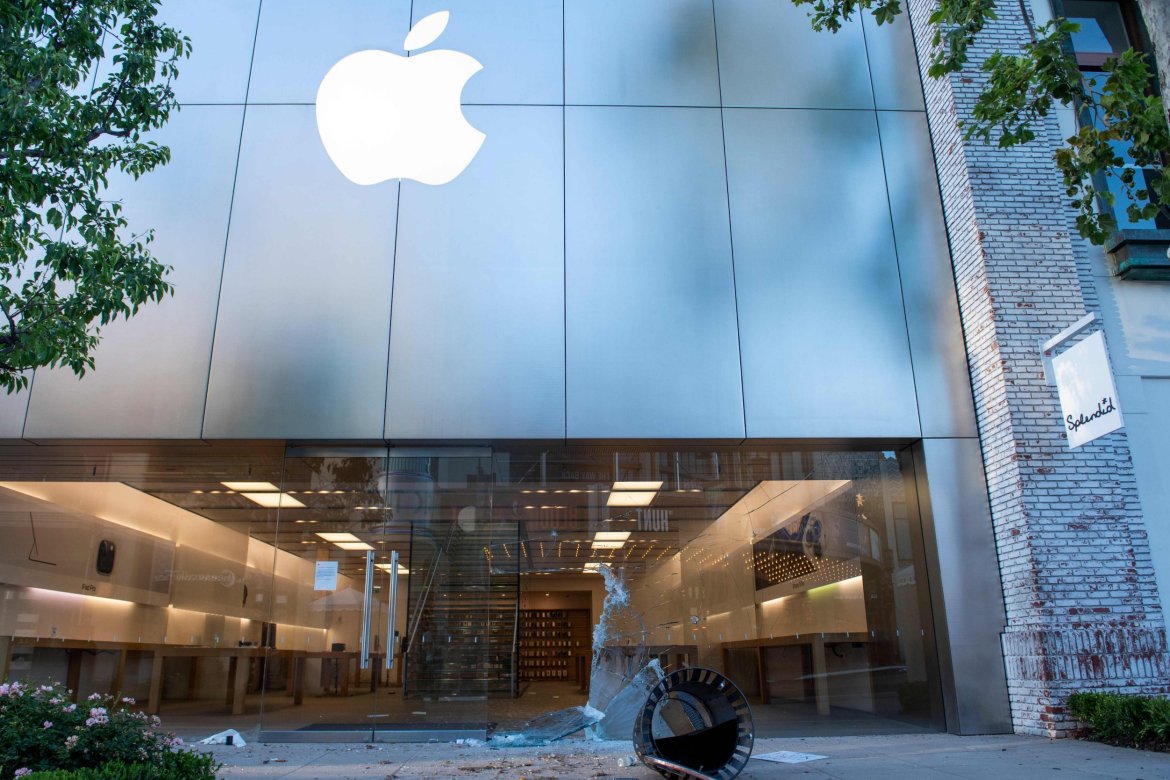 It’s quite apparent the company has always had these actions in place. If you’re an Apple product enthusiast, you know they are not kidding.
byBien Luigi

The identities of the two Ferguson police officers and city court clerk who are now jobless due to racist emails have been revealed.
byTUT Staff