The United States is taking action in Yemen to avoid another Benghazi.

This time the United States government is not taking any chances.

The United States and Britain are evacuating embassy employees out of Yemen due to fear of a possible terrorist attack from Al-Qaeda. According to the New York Times, “nonemergency” government workers from the U.S., and Britain’s diplomatic staff were ordered to leave Tuesday.

The United States also wants its citizens who are living in Yemen to get out as well. According to Time Magazine, 75 U.S. citizens were flown out to Ramstein Air Base in Germany.

USA Today reported that the embassies were shut down after a secret message was intercepted that involved al-Qaeda chief Ayman al-Zawahri plotting a major terror attack with the leader of the group’s Yemen affiliate, Nasser al-Wahishi. The U.S. had closed diplomatic posts throughout the Middle East and northern Africa. Now, all of their attention turns to Yemen.

In order to avoid a Benghazi repeat, the U.S. took action with their drones. Reuters reported a drone strike in central Yemen early Tuesday. Reuters also reported four al-Qaeda members were killed in the attack. Yemeni authorities released a list of 25 “most wanted terrorists” when they heard the news of there being a possible attack. However, CNN reported that the four members killed were not on the list.

The State Department said Yemen has become volatile. According to The New York Times, the State Department said, “The security threat level in Yemen is extremely high. In September 2012, a mob attacked the U.S. embassy compound. Demonstrations continue to take place in various parts of the country and may quickly escalate and turn violent.”

Better to be safe than sorry.

John Hopkins Update: Gunman Killed His Mother then Himself After Shooting Doctor 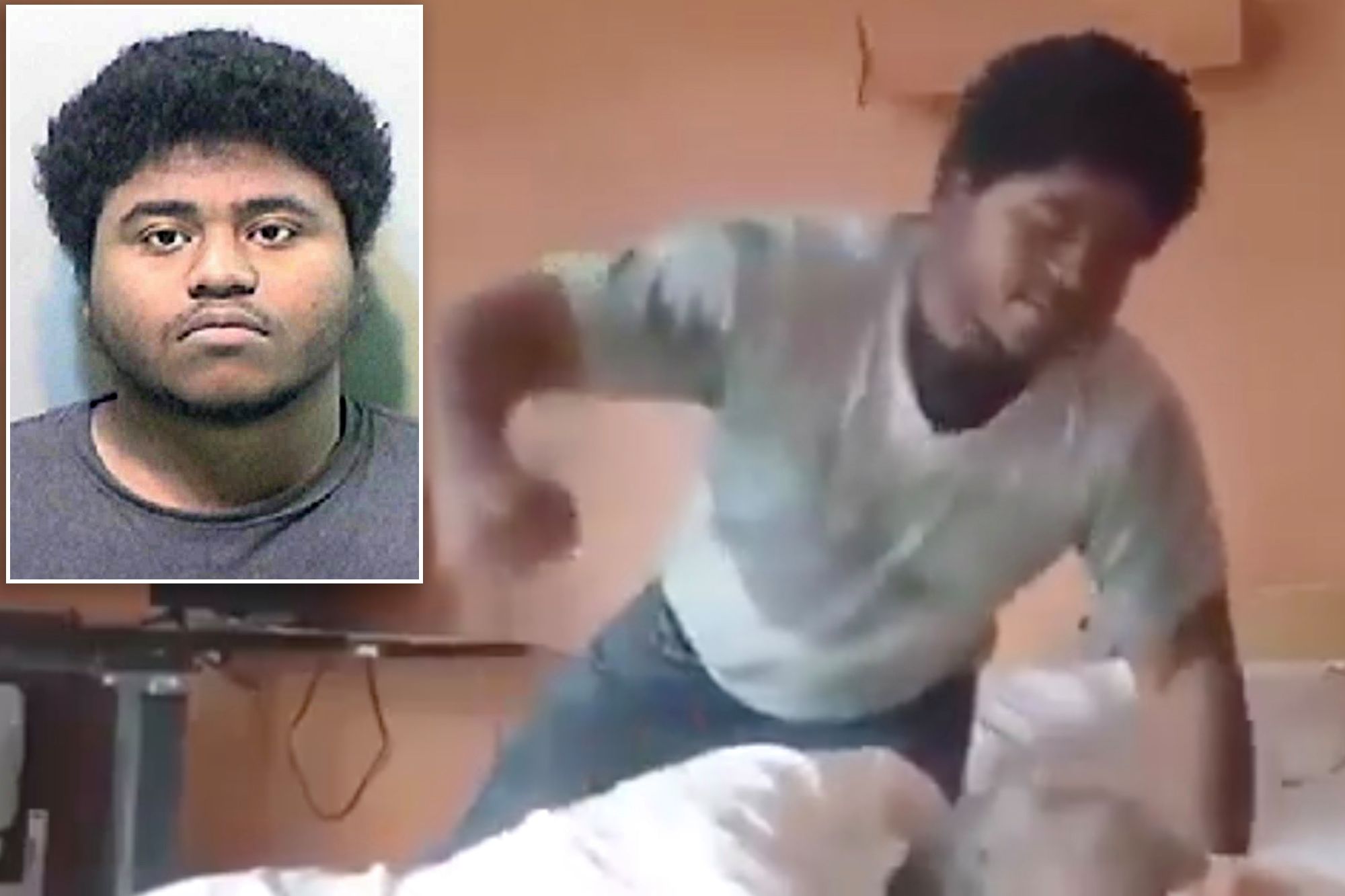 Social Media is Asking, Where are the Girls? Is There a Spike in Missing Black Girls in Washington, DC?

All eyes are on Washington, DC as missing persons fliers for young Black and Brown girls seems to spike. Police say no spike, just a new awareness campaign.
byMelony Hill

Healthcare and its cost is a limiting factor when it comes to the adoption of a balanced lifestyle.
byTUT Staff