NBC apparently wants Beyonce…and the Beyhive really bad for their production of “The Wiz”.

NBC’s live musical The Wiz Live! is reportedly looking to cast Beyoncé in the role of Glinda the Good Witch.

The cast is already shaping up to be pretty impressive, with Mary J. Blige on board to play the Wicked Witch of the West and Queen Latifah as the Wizard. The Wiz has also been holding auditions across the country for the role of Dorothy.

Beyoncé’s inclusion would obviously send the production over the top and lock in viewership. The Beyhive would go crazy!

Orange is the New Black’s Uzo Aduba’s is also rumored to be in the mix for a role, as well.

Sources say Beyoncé has actually passed twice on playing Glinda. But there’s always a chance that NBC might circle back with another offer. Until the Glinda role is filled, anything’s possible.  I’m thinking that it’ll probably come down to money and Beyonce would obviously command a lot of it, and maybe NBC doesn’t feel that her asking price is worth the investment on a remake that may not live up to the original. But as I stated earlier, the Beyhive would go crazy, and this is something that NBC shouldn’t underestimate.  Beyonce’s HBO special On the Run may have “flopped” with ratings but that special was also on a premium channel.  I’m telling you, if you put Beyonce on any “free” channel, the ratings could possibly be almost as high as the Superbowl.  I’m almost positive that NBC is working out some new numbers Queen Bey as I type this.

The original Wiz featured Diana Ross and Michael Jackson, and is a certified classic by any standard.  So only time will tell if this version can live up to at least some of that success whether Beyonce in the show or not.

Take a look at one of my favorite moments of the original below.

Tyler Perry has spoken in the past about wanting to become a father. And now it appears his girlfriend, Gelila Bekele, is pregnant with his first child.
byPascal Mnyika 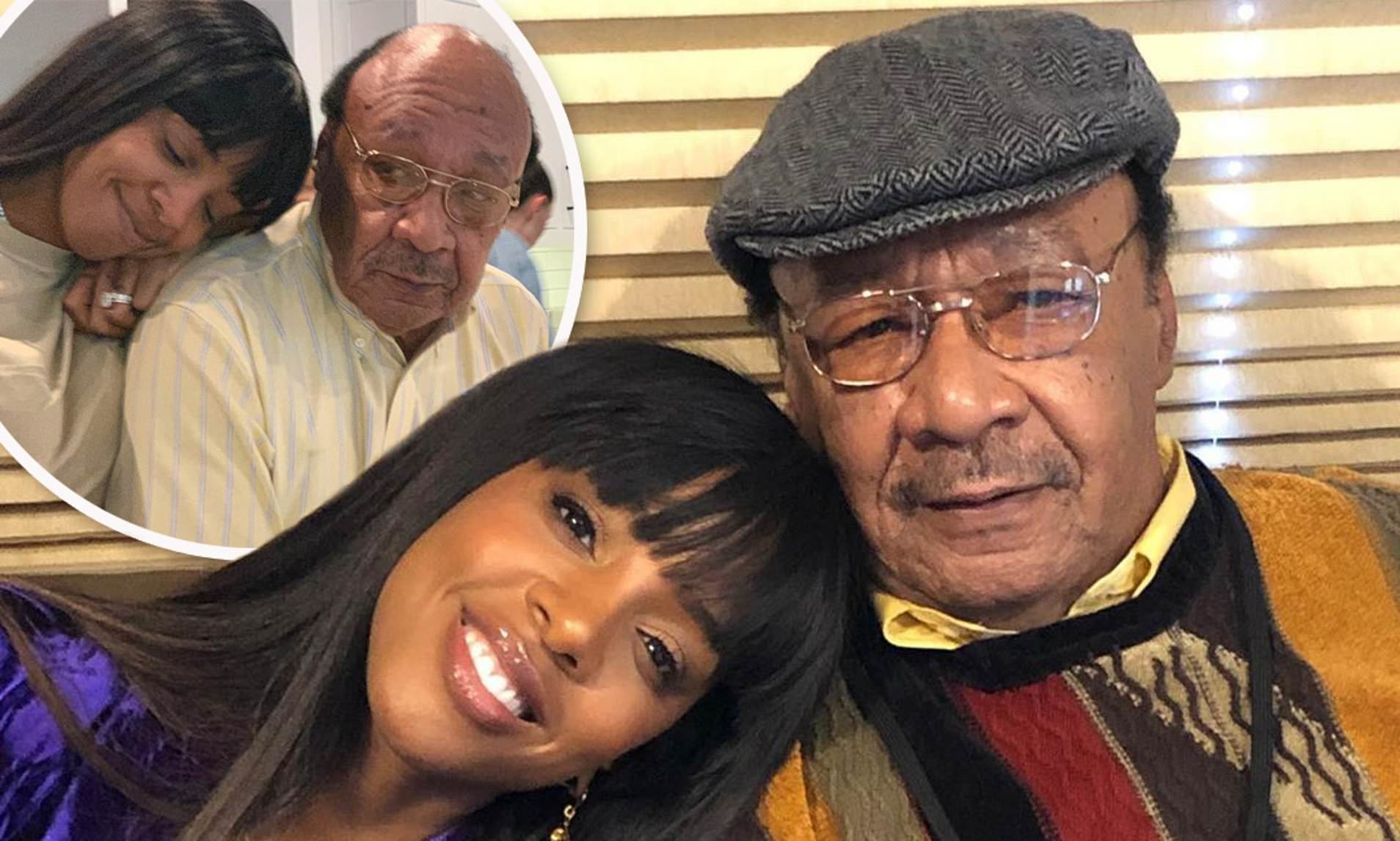 The season five premiere is still almost two months away, but you can get a one minute taste from where the last season left off in "Orange is the New Black" today.
byTUT Staff

Rob Kardashian and Blac Chyna just got engaged, and it looks like the couple is wasting no time when it comes to walking down the aisle.
byTriston