The “Gangnam Style” star is back with a bizarre new video called “Daddy.”

Before you press PLAY, consider yourself warned:

You’re about to have some serious ‘Daddy’ issues!

It’s not often that a video comes along that straddles the fence of emotions, but we are almost certain that Korean singer PSY has just fit the bill and then some! 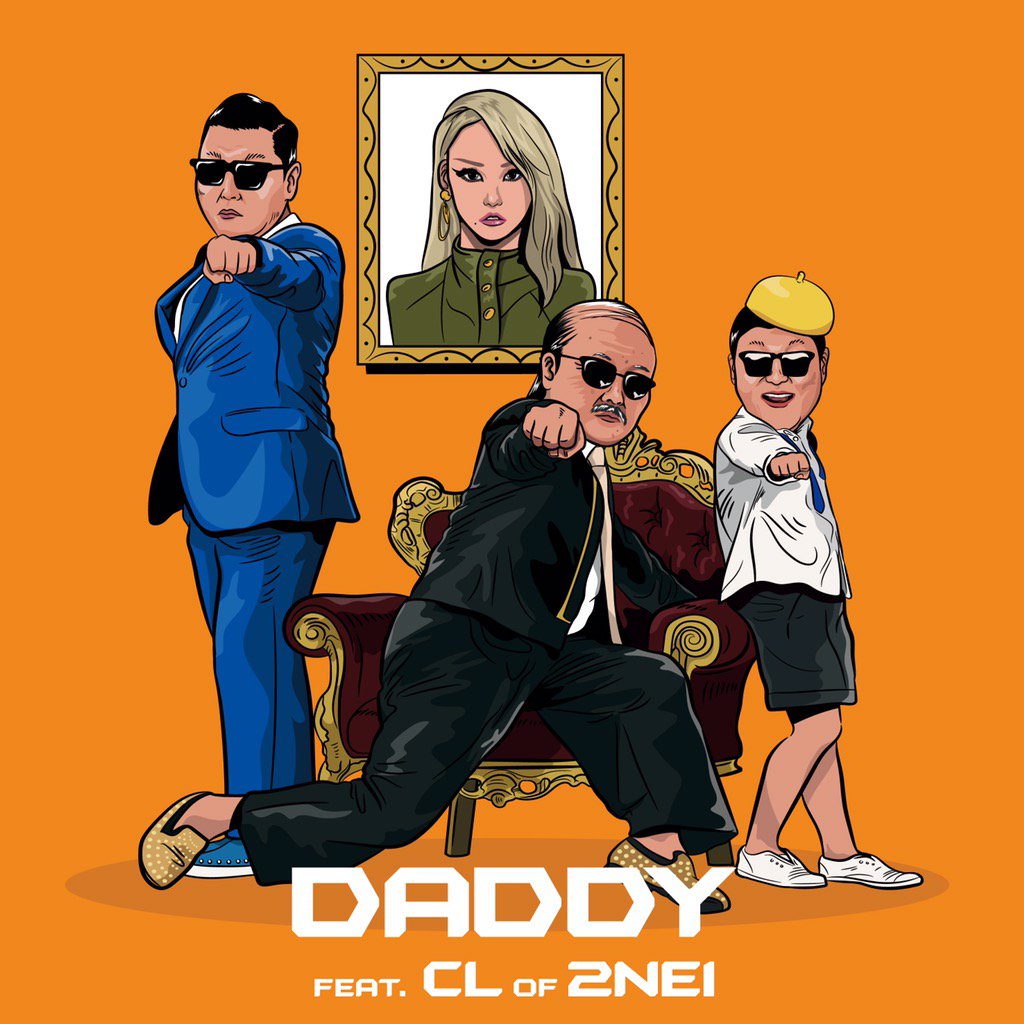 ‘Daddy’ is the latest video from the man that brought the world ‘Gangnam Style’. That video became an international hit not only through its catchy beat but also the accompanying video, which instantly made the world take note of PSY’s penchant for visuals that had many comparing him to another artist that has managed to make a name doing the same thing, Missy Elliott.

She’s back with her new sound and back to her old ways and PSY is following in her footsteps with his latest release.

But don’t take our word for it. Press PLAY and let the chips fall where they may.

Now that you’ve seen the video in all its glory, you may want to replay it and let your mind slowly take in all of the visuals again. The question that remains now is whether or not PSY’s latest song will reap the rewards that ‘Gangnam Style’ did and if the international community is ready for more visual badassery.

Justin Bieber lays an egg and it has nothing to do with his music.
byBrennen Jones

Heating Up The Holidays: Harry Edohouwka’s Fire On The Mountain

Harry Edohouwka is ending 2019 on a melodic note with his compelling debut album Fire On The Mountain…
byAshly E. Smith

The Notorious B.I.G. could be resurrected in holographic form.
byTriston