Miley Cyrus Promoted On ‘The Voice’ 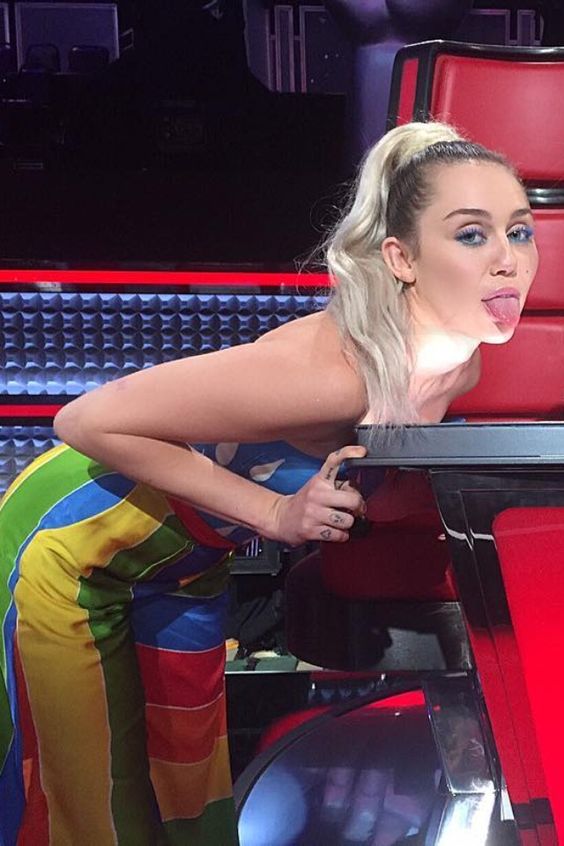 After appearing on the show as a Key Advisor in the past, it looks like Miley Cyrus is being promoted for season 11 of the hit television show. According to reports, she has just been announced as a coach for the upcoming season. Cyrus herself issued a statement confirming the news on her Twitter account:

“It’s true! I am going to be the newest judge on Season 11 of The Voice @NBCTheVoice #thevoice.” 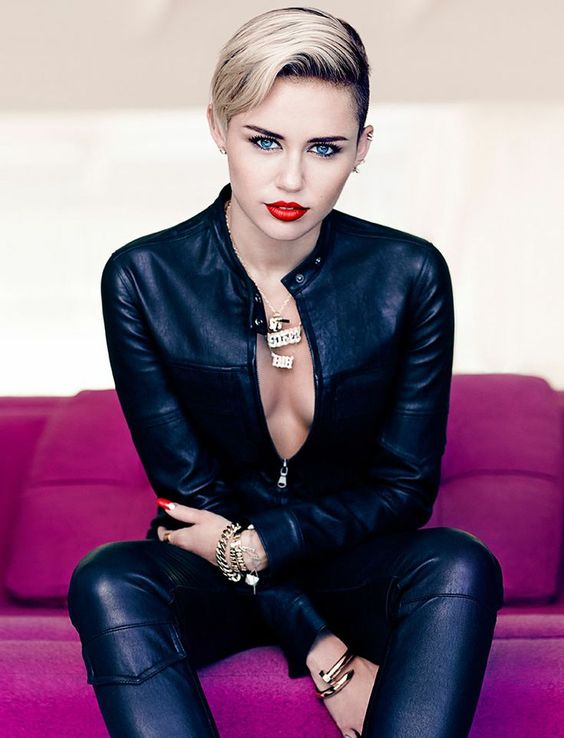 The Voice has previously had Gwen Stefani, Shakira, and Christina Aguilera as female coaches. Currently, Miley Cyrus is in New York filming for Woody Allen, but will be ready for season 11 once it starts filming later in the fall. What will Miley bring to the red chairs when she arrives? That remains to be seen, but one thing is certain: with American Idol ending its run, it is likely that the show will climb in the ratings compared to previous seasons.

T.I. and Tiny Add Another One To Their Brood!

Does Tyga really have feelings for Kylie Jenner or is this a political move to help his struggling music career?
byDejah Wansley