Black Lives Only Matter When They Are Dressed In Blue

We hear the pleas from black law enforcement officers when one of their own is killed. Their lives seem to be of greater value than black civilians.

We are fighting for our lives. Pause. While black men are killed for reaching for their licenses or selling CD’s unarmed, little to no empathy is given. A black police officer  was shot and killed in Baton Rouge  and the alleged gunman was black. Gavin Long, his alleged killer, was killed on the scene. Micah Xavier Johnson was blown to bits before any interrogation could take place when he was exposed as the Dallas shooter. Black lawmen are telling us that murder is not the answer. People are attempting to make killing a cop a hate crime.

What’s wrong with this picture? 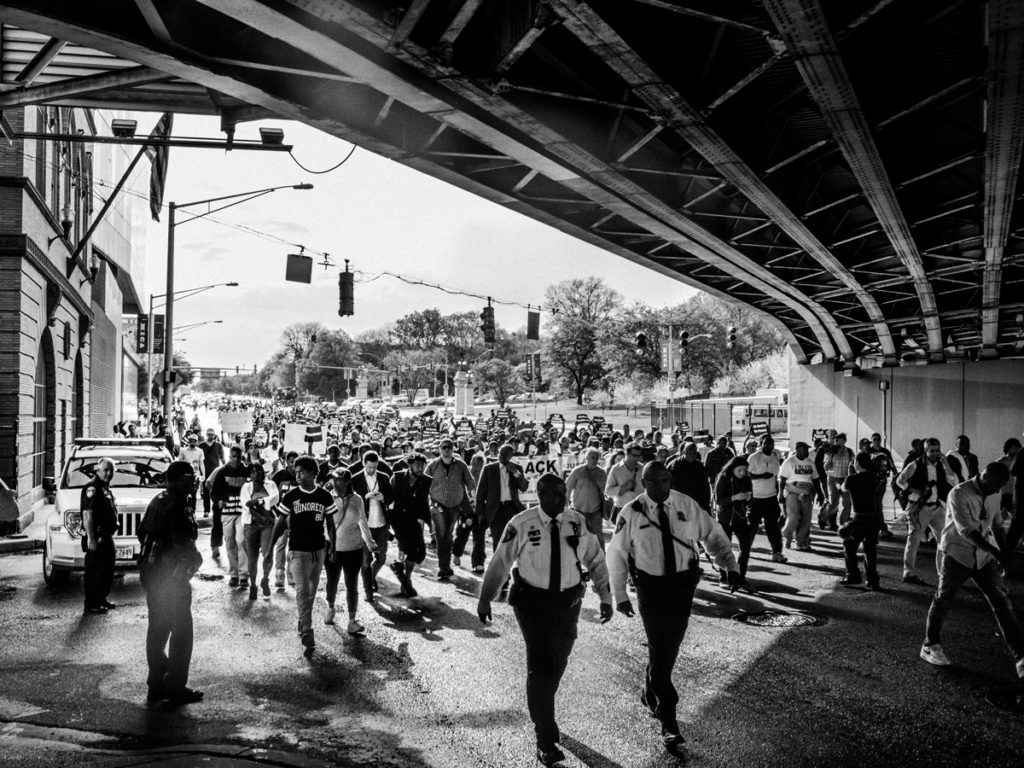 Let’s break this down. Two men were killed before they ever had a chance to go to trial. Before they could receive “justice”. The police had already assumed the roles of judge, jury, and executioner. Yes, ladies and gentlemen.

Unfortunately, the assumption of  innocence is lost on black lives who don’t wear blue. Black cops conspired to cover up Freddie Gray’s murder. Black cops were a part of the group of officers who turned their back on the mayor during their fallen brother’s service. Black cops have watched white cops brutalize the very people who look like them. The onus falls on us to police one another from harming officers. We’ve also been delegated to ensure that we keep ourselves alive even when we comply.

Listen. Officers die in the line of duty. That is incredibly tragic for the families. However, we need to address the situation that’s REALLY occurring and it is not “us”.

I know that it will not bring comfort to the slain officer’s family if I express how completely numb I am. Many of my sisters and brothers are numb. I watched the Dallas police chief weep over the officers who he lost. I couldn’t help but wonder if he had shed those same tears over the many black lives who were killed by his “brothers”. The brotha crying for “brothers” who would’ve killed him 100 years prior.

Let that sink in.

The system is broken. Putting patches on leaks will only lead to disaster. I want black officers to look at their white brothers and tell THEM that what THEY are doing makes everyone a target. Sadly, the blue wall of silence will no longer protect you. To be honest, that blue wall hasn’t protected you either. Jacai Colson or Omar Edwards were killed by white cops who thought they were criminals. In Omar’s case, they’d even tried to cover it up. Instead of seeking justice for their slain comrade, the “brotherhood” was willing to let his assassin off. Once again justice for black lives will always come second to white privilege and liberation.

It’s easy for black cops to toss the culpability to the black people in the community but what’s going to actually keep them alive is passing the bag to its rightful owner.

#ArtistTalk: It's All Good With This "Sisterhood" as Cast Members of Reality Show Breaks Down What's Next For Them 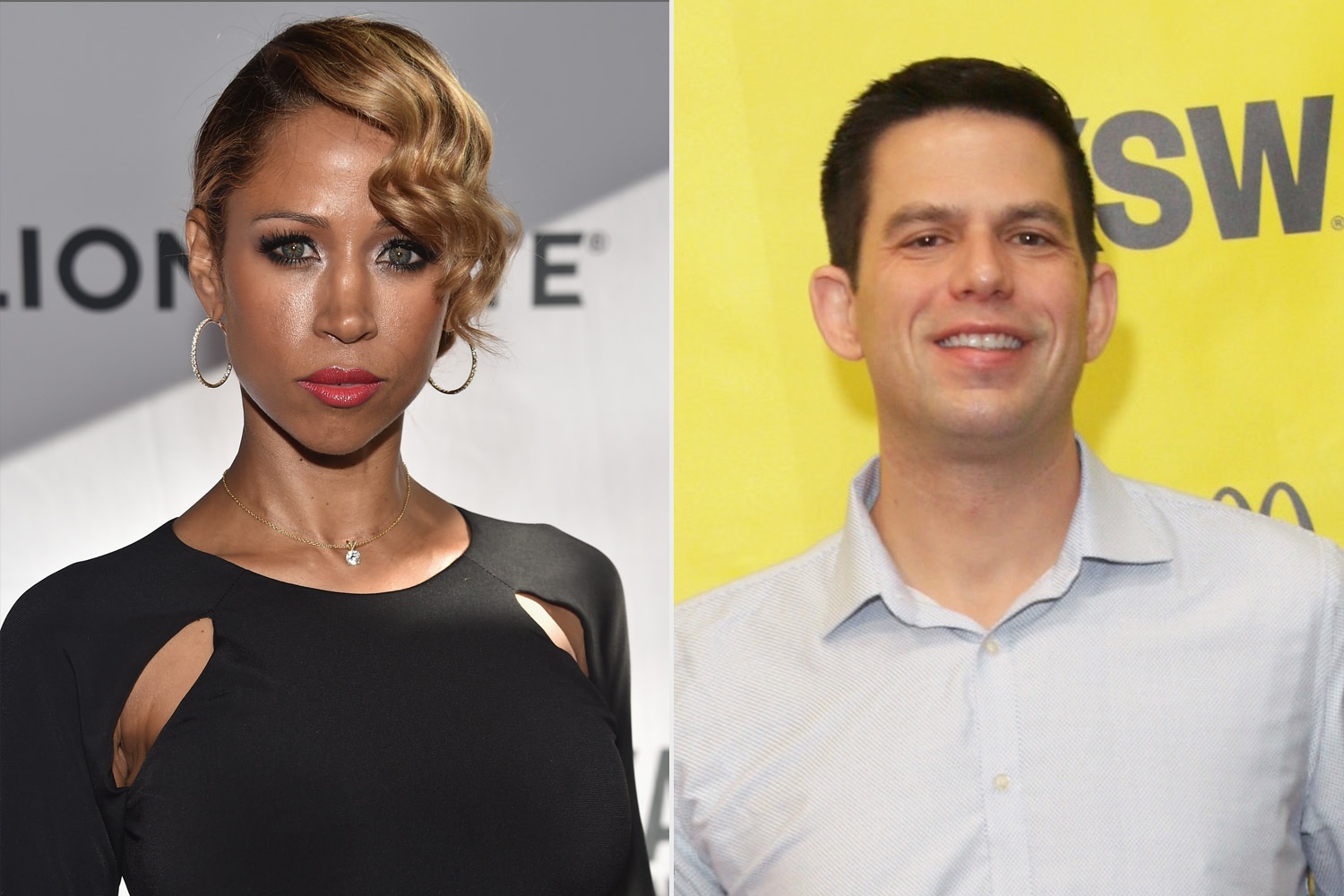 We have a new way of life these days. Parents have become the teacher, more of us are working from home, and even the way we bid farewell to our loved ones have taken on an evolution.
byBien Luigi

The former wrestler known as Chyna was found dead at her home in Redondo Beach. She was 46. Chyna joined the WWF in 1997 and retired in 2001. She went on to pose for Playboy before doing a series of pornographic movies and reality t.v.
byMelony Hill

Masrha Ambrosius is gearing up for the release of her highly anticipated solo album, “Late Nights & Early…
byBrennen Jones