Malcolm Spellman gives us a glimpse of what it takes to be a successful writer of a hit television show.

Malcolm Spellman knows how to build a foundation of success on and off the screen with such projects as the movie production of Our Family Wedding, Playstation 2 video game The Sopranos: Road to Respect, and the most widely known FOX hit television series Empire.

So I asked Mr. Spellman #WhatsYourTwist on how to be a Lyon in the entertainment field!

Do you ever get jealous of the actors you create characters for? The reason I ask is because I think you should have as many followers as the cast of Empire.

Never. Writers and actors are totally different personalities. Writers usually don’t want too much attention, it’s not what we’re good at. If the actors on the show are successful it means we, the writers, were able to contribute to it.

What inspired you to become a writer and what was your first big break?

I always wanted to be a writer. First big break was 15 years ago when I did a blind submission to an agent and on a fluke she read my script and signed me.

Have you ever done performing arts, such as acting or singing?

Nah. I’d be terrified. Wait, actually, I did get a call to do an acting thing one time and that day I discovered I wasn’t cut out for it.

You also work with musician Fantastic Negrito. Did you ever help or contribute to any of his songs?

No, he writes and produces all his own music. I am partners with him in a small indie label.

What do you feel makes you stand out from other talent in your industry?

Most writers stand out when they have a specific point of view. Meaning, they have something that they want to get across in their work that only they can offer. Hopefully, that includes me.

What advice can you give aspiring writers about getting their projects out to the public?

Find online writer’s groups so you can start getting feedback on your work. When it’s ready it will find a way into the right hands.

Is the WGA (Writers Guild of America) the equivalent to the SAG (Screen Actors Guild)? Meaning if you don’t join, you won’t get far into your career?

That’s not how it works. The unions don’t affect how your career goes, they make sure you get paid, make sure your health and pensions are intact.  They make sure that business is handled correctly. 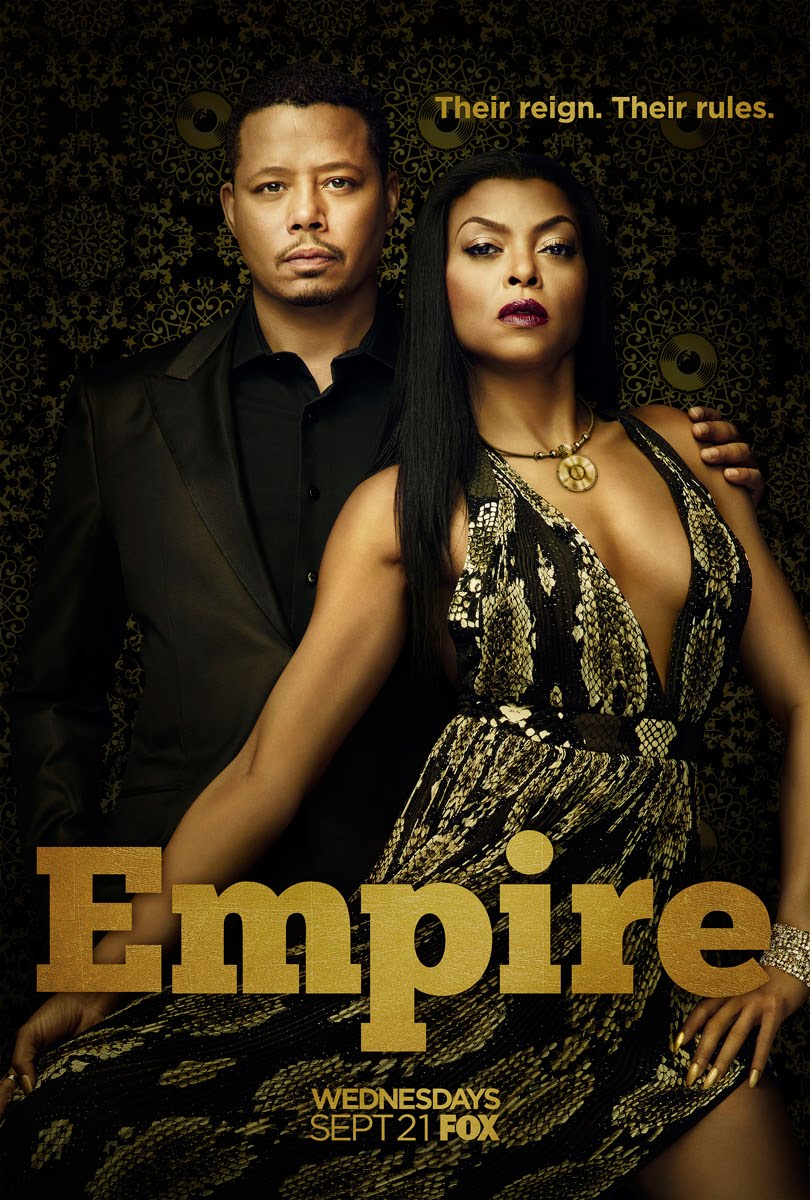 Now this is a Cookie, I wouldn’t mind taking a bite out of,  pun intended. 🙂

ABC is Bringing ‘American Idol’ Back

American Idol is back!
byTUT Staff

Gala Catering has been feeding the stars for over 30 years and breaks it down for us on what it's like to have a service that's in high demand.
byChristina Jeter