On August 21st, Frank Ocean dropped his long awaited album “Blond”. Heads were giddy with excitement upon its release. Did it live up to expectation?

“Well, look who showed up! It’s Frank Ocean. How the hell have you been? Great? Great. I see that you finally dropped “Blond”. It’s been a long time coming.” 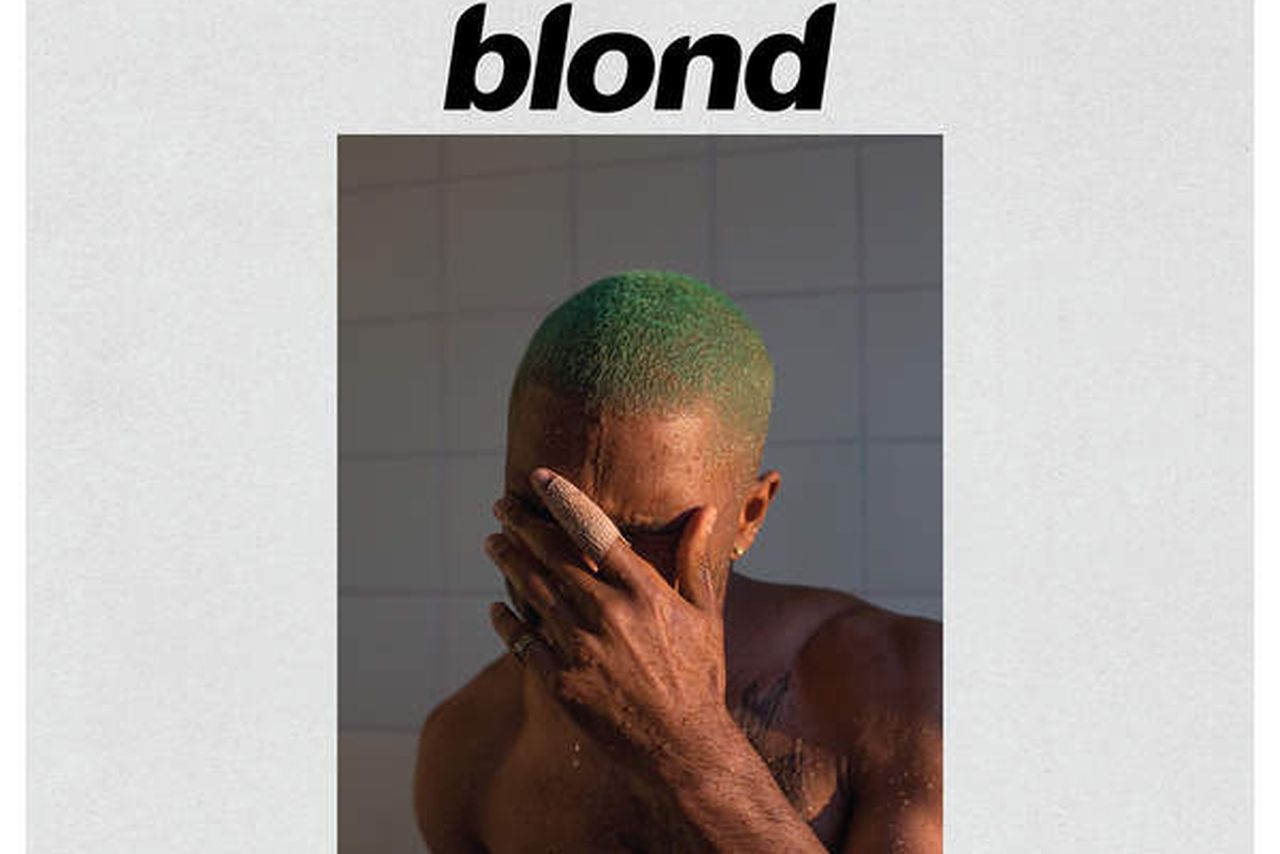 I’m positive that most people were feeling that way. However, I’m pretty much all set on you, Mr. Emo! You took a month of Sundays to drop this project. Every other week, you teased your fans with the album that might drop today. I was just really kind of over it. You know the kind of “over it” when you give your number to a fine guy who promises to call but doesn’t and you’ve already named your children. But because this jackass won’t call, you can’t be great? And then he calls six months later but now you have a new boo. THAT kind of over it.

Now, you decide to “bless us mere mortals” with your “genius”. Thank you for showing up a day late and a dollar short. You ARE ballsy. I will admit. The album title should be “The Pervasive Return of Frank Ocean”. You weren’t gone for very long but your Kanye-esque arrogance is a turn off. You aren’t Kanye and even Kanye didn’t pull this type of stunt. I had no plans to listen to “Blond” at all but I couldn’t blow you off without giving you a fair shot.

I mean… I could’ve but I’m trying to turn over a new leaf here.

So I listened. For all of the hoopla, I was expecting another “Channel Orange”.

What I got was an ode to hot garbage. Yes, Frank. You’re shit is WACK. Even Andre 3000 couldn’t make this dope. I’m certain that you know that this “masterpiece” is on its way to #1 on the Billboard Hot 100 chart. That has to be a good feeling. I’m glad for you. HOWEVER, it’s shit.

Your “kiss my ass”  to your devoted fans on “Futura Free,”  where you sing, “I ain’t on your schedule/I ain’t on no schedule.” is appalling. You aren’t Prince or Michael Jackson (RIP). NEGRO, you aren’t even Jermaine Jackson so I’m curious to know who gassed YOU up?

The only moving piece was your tribute to Trayvon Martin and Pimp C. on “Nike”.  Rudimentary vocals and visuals. This was a bad version of Lenny Kravitz’s classic “5” album. What was supposed to be sexy just looked musty and it reeked of “doing the most”. Even your throwback Cortez Nikes couldn’t make this track fresh. This album screams white girl wasted and I just checked into Al-Anon. Not sincere or quirky enough to be the Weeknd. And damn sure not original enough to be Yeezy level genius.

Yeah, Christopher. You could’ve just stayed in obscurity right along with Jay Electronica.

You get no gold star for effort. In fact, I wish you would reimburse me for for the work I had to put in to listen to this drudge piece that you call art.

I’m sure this is no skin off your back as the masses are already riding your jock.

See you in another two years.

Elton John seems to be stepping into the third act of his astonishing career and he has shared a desire to work with Kanye West, Pharell Williams, and some other hip-hop acts.
byPascal Mnyika

Alicia Keys' new single is FIRE! She has come a long way from the screeching hot mess of yesteryear. It's been a long time coming!
byNegra With Tumbao

Tweet's loved ones have taken to social media to request prayers.
byTUT Staff

Usher & Tameka’s Divorce is For Real

Despite the reports that went out yesterday, that Usher and Tameka were not splitting up, the truth is,…
byBrennen Jones