This pastor was locked out of his church because he refused to follow coronavirus shutdown orders.

A pastor in California refused to shut down his church services during the Coronavirus was locked out of his church after the landlord change the locks.

On Sunday, when a group of congregants went to the church for their normal routine, they found that they had been locked out.

“We were advised that the building has been closed down to us, that the locks have been changed,” Duncan said. “We don’t believe that a virus cancels the First Amendment.”

The Lodi Police Department revealed that the churchgoers had been locked out by their landlord, Bethel Open Bible Church.

“It’s (Bethel’s) property and they are ultimately responsible for it, (they) did have the locks changed,” Lodi Police Lt. Michael Manetti said to KCRA.

Police encouraged the congregants to use video streaming and other digital methods to continue to worship and avoid in-person meetings.

How Much Will Worker’s Compensation Pay Me After My Job-Related Back Injury?

#ArtistTalk: Tafari Anthony's 'Centerfold' is the Ultimate Middle Fingers Up to an Ex-Lover 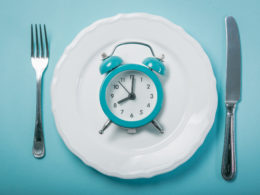 Things You Need to Know About the Essence of Fasting

Are you curious about the benefits of prayer and fasting? If so, join the bandwagon. This article is…
byTUT Staff

Most religious and caring people promote the giving of charity to those in need. Both Jews and Christians…
byJonah Carte 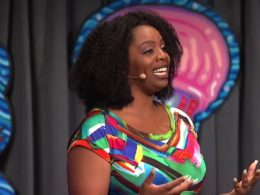 With clergy members acting as buffers and mediators between protesters and police, Christians have, in fact, been part of the demonstrations of police brutality against Black Americans for years.
byBien Luigi

9 Steps to Get Closer to God