A top emergency room doctor at a Manhattan hospital that treated many coronavirus patients died by suicide on Sunday.

Dr. Philip C. Breen, stated that his daughter, a medical director of the emergency department at NewYork-Presbyterian Allen Hospital, passed away in the family home.

Breen’s father says that his daughter contracted the virus, and ended up recovering after nearly two weeks. She then went back to work, but the hospital sent her home again, before he had her come down to Virginia. He says, “She tried to do her job, and it killed her. Make sure she’s praised as a hero, because she was. She was truly in the trenches of the front line. She’s a casualty just as much as anyone else who has died.”

Releasing a statement on the loss of an employee, Dr. Angela Mills, head of emergency medical services at multiple NewYork-Presbyterian campuses, says, “A death presents us with many questions that we may not be able to answer.” Included in that, is the cause of death that has to be revealed. 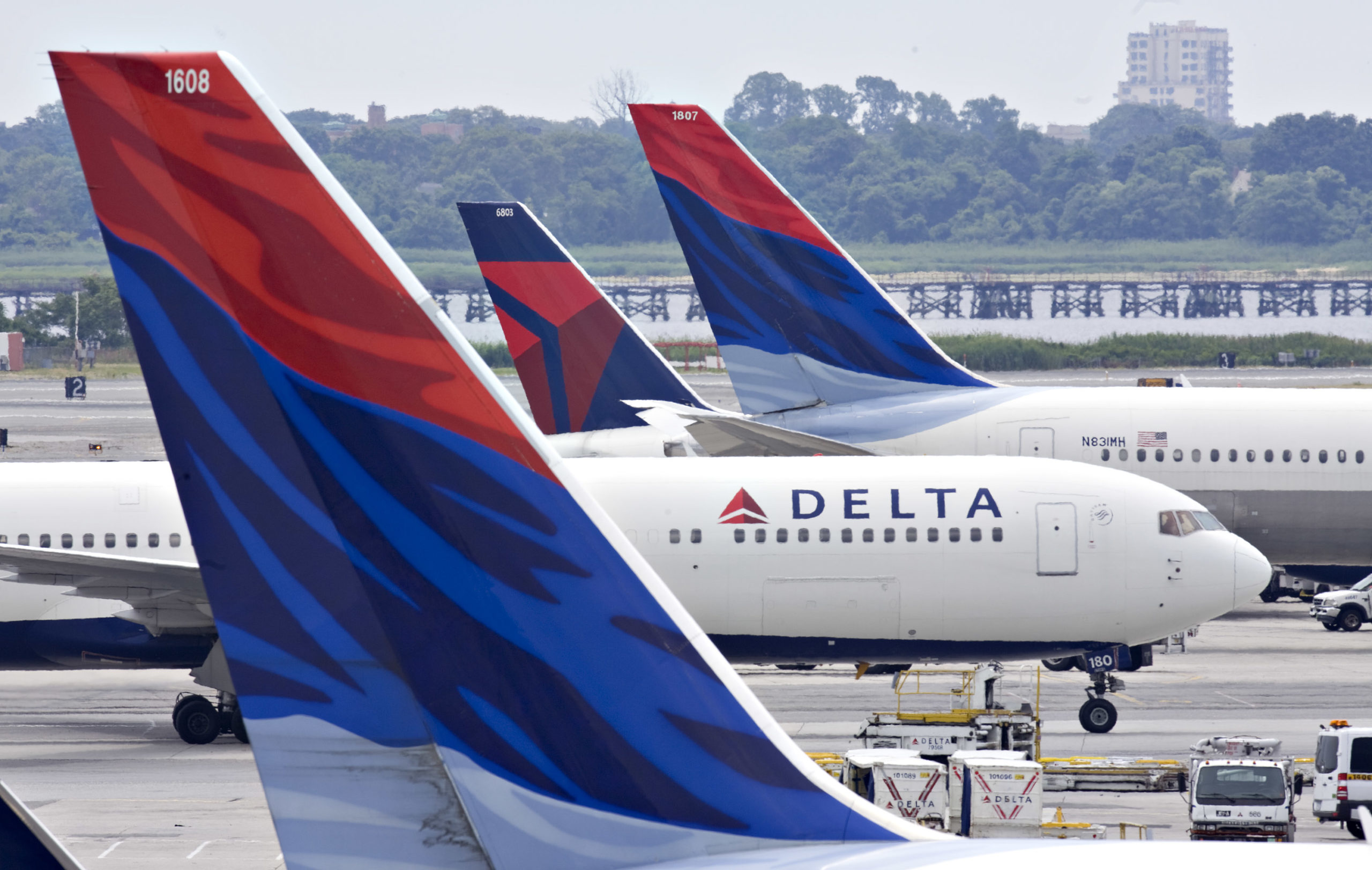 The travel industry has been among the hardest hit by the virus. With the reported cases among staff, Delta joins much of the travel industry in trying to recover financially without sacrificing employee and passenger safety.
byBien Luigi

Cooking With Cannabis: What You Need To Know

A growing body of medical research supports that cannabis does have health benefits.
byTUT Staff

Sex is fun. Or at least it should be! The trouble is, sometimes things don’t go according to plan.
byTUT Staff

How to Pay for Rehab Following a DUI

If you've faced issues with alcohol in the past, and maybe even committed a DUI, you may be required to seek out rehab or another form of treatment in order to address the underlying issues you're facing.
byTUT Staff