The NBA has a plan in place to get its players in shape, if the season resumes.

In case the current season resumes, the NBA seems to have an interest in keeping its players in proper shape.

It’s been recently reported by ESPN that the league has plans to reopen team practice facilities in states where stay-at-home orders have been relaxed, starting on May 1.

After the Utah Jazz’s Rudy Gobert tested positive for the new coronavirus, the NBA season has been suspended since March 11. Meanwhile, all practice facilities have been closed since March 19.

Individual workouts would be allowed in those facilities that are set to reopen, but group workouts would be restricted. The players also don’t have to use the facility if they don’t want to, it’s strictly up to them.

With some local governments recently extending dates, most states still have stay-at-home orders in place. Illinois Gov. J.B. Pritzker, for example, said he’ll extend the order in that state, with certain modifications, until May 30.

Georgia, however, began to loosen some of its restrictions on April 24, with businesses like gyms, barbershops and nail salons being allowed to reopen.

Some NBA players who won’t have access to their own facilities have asked if they can head to Georgia to practice but have been told no. Reportedly, the league wants players to practice in NBA facilities and not places like fitness centers.

News surrounding the NBA’s decision about practice facilities comes a little less than a week after some NFL players were seen working out together.

On April 22, a group of players from the Washington Redskins practiced at Inova Sports Performance Center at Redskins Park in Ashburn, Virginia.

There was some backlash online after photos of the practice surfaced. According to TMZ, players were told to still keep their distance from each other while they worked out. Plus, only certain players from the team attended.

“All players at the facility today were rehabbing injuries and fall under allowed exception to be in the building,” a team spokesperson told TMZ. “We were not conducting organized workouts as part of our program.”

Suspect For XXXTentacion Murder Pleads For Release Amid COVID-19 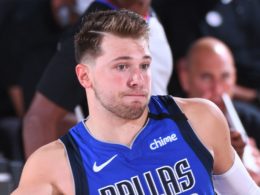 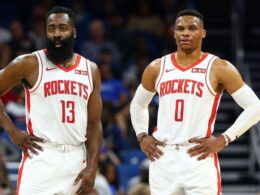 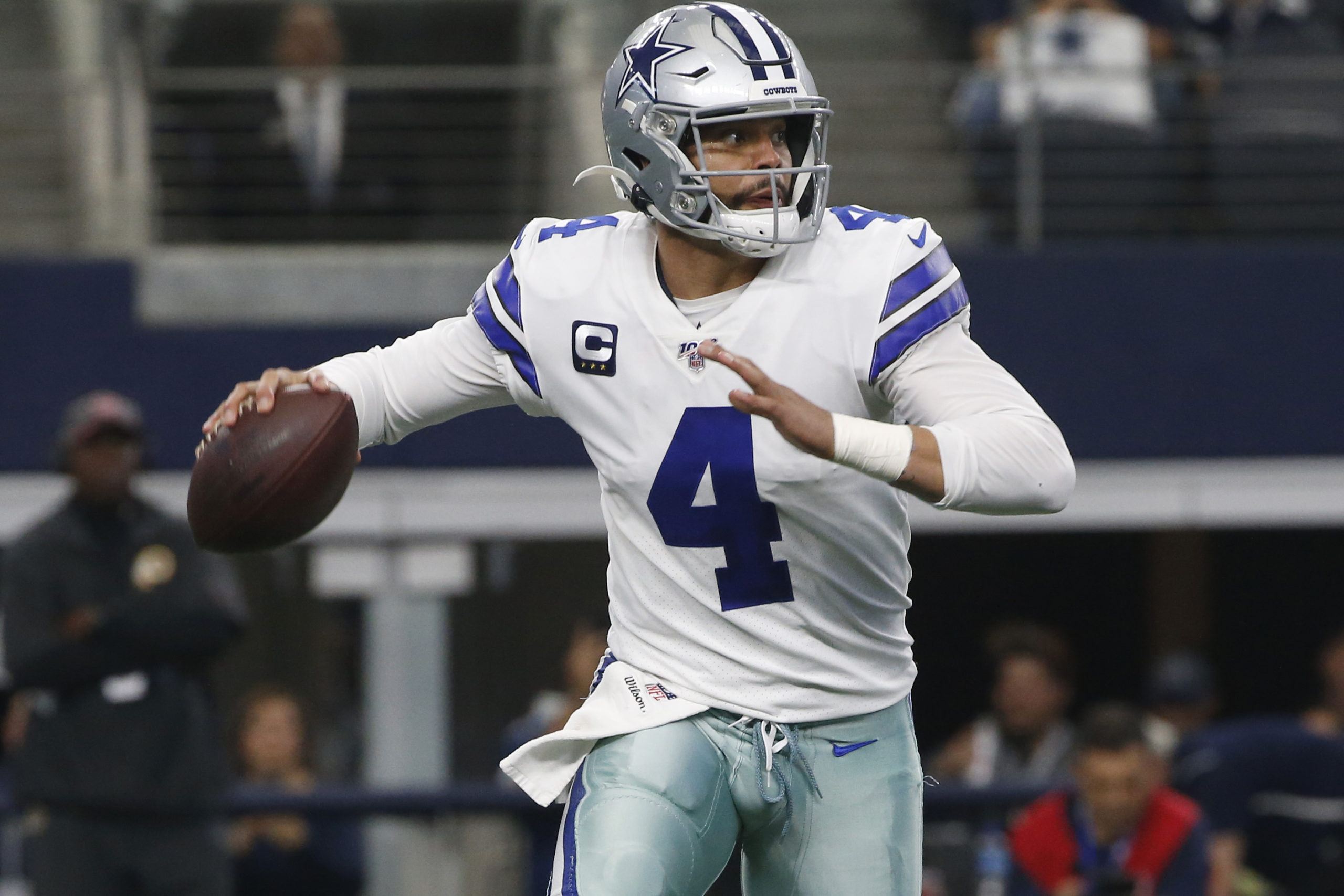 Randy Moss is Close to Becoming a Viking…Again!

Randy Moss, already unhappy with contract negotiations with his current employer, the New England Patriots, may be heading…
byBrennen Jones