The dog had also recently attacked her boyfriend, resulting in her returning the dog to the shelter but, she eventually rescued him again.

An Illinois woman in Lake County was mauled to death over the weekend by her newly adopted French bulldog in what police are describing as a “gruesome” attack.

A friend found the dead body of 52-year-old Lisa Urso On Saturday (May 9), who immediately alerted police. Speaking on the incident, Lake County Coroner Howard Cooper says, “[The injury] wasn’t the neck, most were in her legs and arms. Some on her torso as well. Just a lot of bites. A lot of scratching. I hate to say it but unfortunately, it was a vicious attack.”

Additionally, Cooper says the dog had been bred to fight, and was found with blood on its coat. He adds, “You don’t really think about it happening with a smaller dog breed but we forget animals can be powerful. This animal has a lot of jaw strength [and can deliver powerful bites].” Cooper notes that the dog had also recently attacked Urso’s boyfriend, resulting in her returning the dog to the shelter but, she eventually rescued him again.

Authorities say Urso was alone at the time of the attack, which occurred from within the home, and ended with her outside on the patio, trying to escape.

The government of Mexico offered to help Texas with whatever assistance it could provide “as good neighbors should always do in trying times.”
byTUT Staff 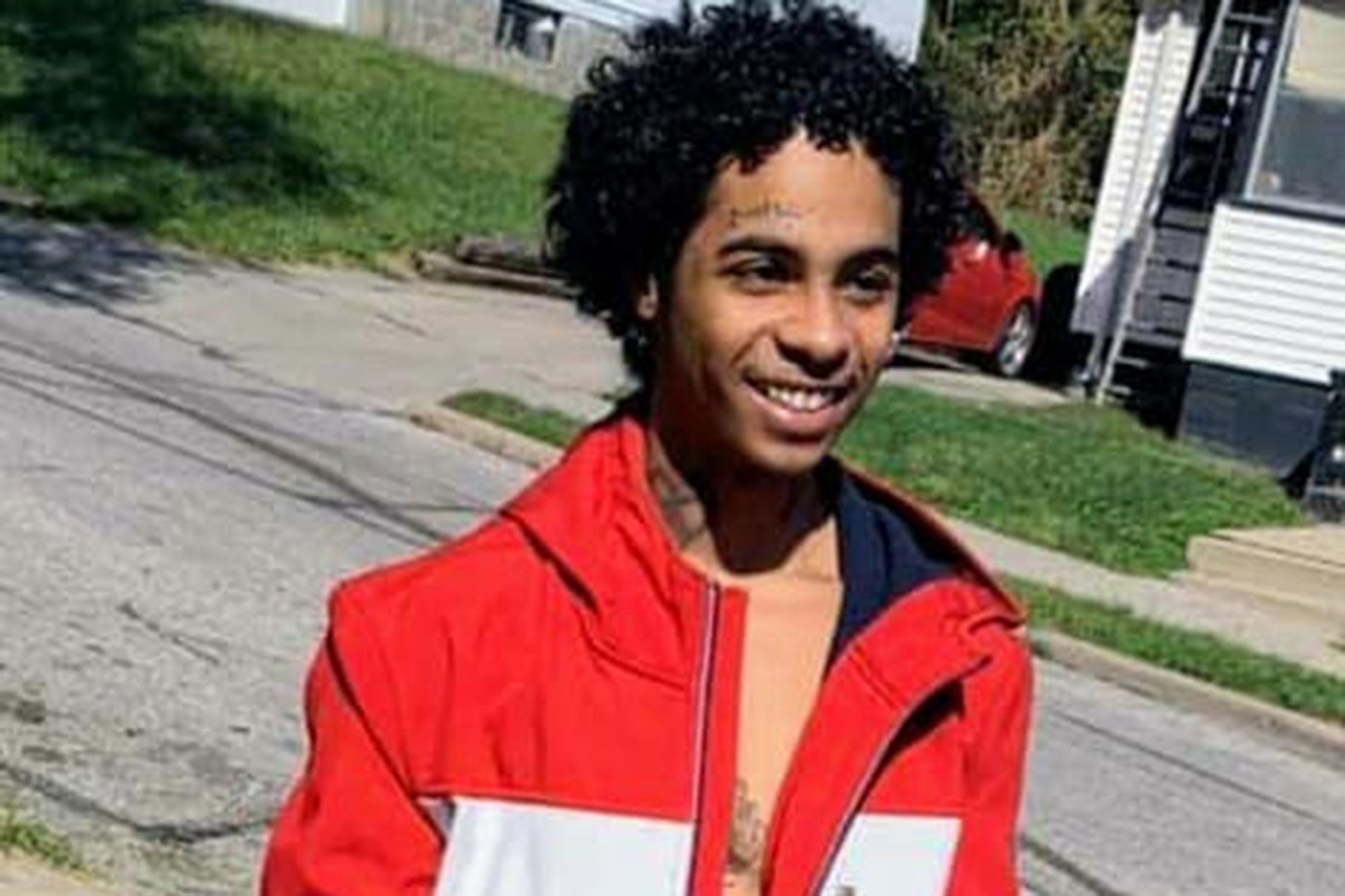 No Charges Says Prosecutor In Deadly Shooting Of Omaha Protester

Authorities are not seeking charges against the bar owner who shot and killed protester James Scurlock in Omaha,…
byBien Luigi