Not gone are DeGeneres herself, as well as executive producers Mary Connelly, Andy Lassner, and Derek Westervelt, all three of whom have been with the show since its start in 2003.

The commotion surrounding The Ellen DeGeneres Show has ramped up in the last few weeks.

People are demanding change after reports of sexual misconduct, racial insensitivity, and other issues afflicting what was once thought of as daytime talk TV’s cuddliest member. Now, there’s this, at least three top producers have been given the boot in an attempt to repair a tainted production.

Not gone are DeGeneres herself, as well as executive producers Mary Connelly, Andy Lassner, and Derek Westervelt, all three of whom have been with the show since its start in 2003.

The news was first conveyed to Ellen staffers over a conference call from DeGeneres. The host was “emotional and apologetic” as she addressed the show’s over 200 employees, saying she was “not perfect” and that hearing word of the allegations was “heartbreaking.” She also admitted that the show had alienated some staffers.

“I’m so so sorry for what this has become,” DeGeneres told the staff, according to The Hollywood Reporter. “I’ve left this to be a well-oiled machine, and I realize it’s not a machine…its human beings.”

DeGeneres reportedly did not take questions from her staff.

That said, Connelly and Lassner claimed that, after conducting an investigation involving interviewing over 100 people connected to the show, they found there was no evidence of “systemic” racism. They did, however, admit they could do more for diversity and inclusion. Their solution? Holding diversity and inclusion workshops.

Reports of workplace abuse surfaced in stories posted by various news sources, to which one publication singled out Glavin, Leman, and Norman as being involved in the allegations. 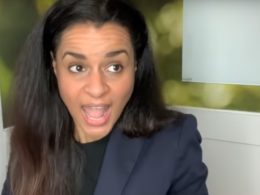 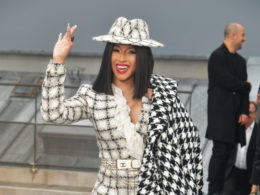 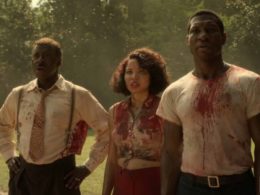