The hope for both is that neither injury is too severe to impact them long-term.

On the night they honored Kobe with the Black Mamba uniforms, game 4 of the Blazers-Lakers series was a blowout from the jump. L.A. ran out to a 10-0 lead and eventually a fitting 24-8 lead never looking back as they carried a 25-point lead into the fourth.

Both teams saw stars exit the game due to injury in the third quarter. Anthony Davis leaving and being declared as out for the rest of the game with back spasms and Damian Lillard later in the quarter suffering a right knee injury that, likewise, ended his night early.

As back spasms can be a nagging issue and the knee injury for Lillard came on a non-contact incident, the hope for both is that neither injury is too severe to impact them long-term. The latter planted hard on his right leg and his knee seemed to buckle slightly.

Lillard will have further testing on that knee to determine the severity and the Blazers will give a more specific update when that happens, as Chris Haynes of Yahoo reports he is currently going to have an MRI done.

Neither team can afford missed time from either player, as Portland’s only hope to get back into this series would be for Lillard to explode as he did in the seeding round on offense, and the Lakers title hopes are obviously contingent on having Davis at full strength alongside LeBron James. 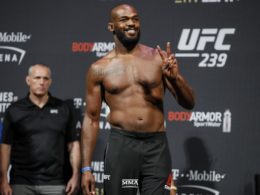 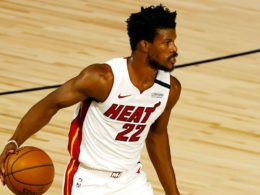 VR and its impact on Soccer

Sport isn’t pushing these developments, but some of the more innovative teams have started to adopt virtual reality in some ways into their team training and match reviews.
byTUT Staff