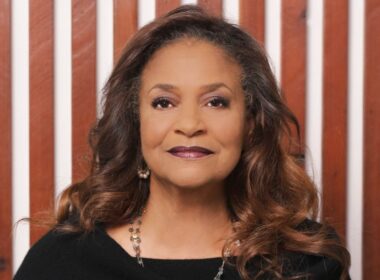 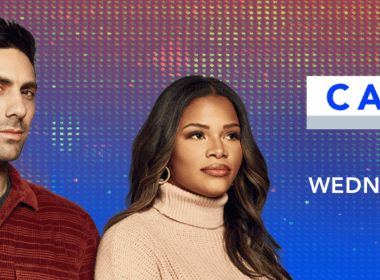 Top Comedy Picks That You Can Watch With Spectrum On Demand

With very little to look forward to these days, it’s very hard to find things that bring you joy.
byTUT Staff

Based off the comic book series by Charles Forsman, ‘I Am Not Okay With This’ stars Sophia Lillis (It and It: Chapter 2) as Sydney, the introverted outcast of her peers and schoolmates.
byChristina Jeter

‘Sculpted by a Master Craftsman’: Fans Lose it as Tommie Lee Shares an Alluring Swimsuit Pic

Once again the internet is being driven crazy over Tommie Lee’s marvelous looks.
byBien Luigi

‘I thought they was brothers’: Fans comment over Don and Van from ‘Black Ink Crew: Chicago’ Over Charmaine Sex Rumors

Good friends Van Johnson and Don Brumfield might have things unexpectedly coming to a head with both of them.
byBien Luigi

Diddy is giving the people what they want and bringing 'Making the Band' back!
byBrennen Jones

Do you have a favorite cousin? You will now with Nickelodeon's new show 'Cousin For Life.'
byChristina Jeter

All in the family values on and off set with Dallas Dupree Young.
byChristina Jeter

Sound the alarm and see why 911 is the best way to describe Joe Minoso's acting and charity work.
byChristina Jeter

James Chen plays ‘Sam Chung’, who is a volunteer for the Bayard Community Center.
byChristina Jeter

I feel like the audience who has never seen the original will really be amazed at how good this film is, and for those who have will either be disappointed, content, or unemotional.
byChristina Jeter

The Pose finale was full of happy tear jerking moments, which is why fans can’t wait for the…
byAshly E. Smith