Retired actor Joaquin Phoenix is said to be pursuing a career in music, specifically hip-hop, and has enlisted mogul Diddy to produce it.

This is some very very disturbing news.  I actually can’t stop shaking my head as I am typing this.

Retired actor Joaquin Phoenix is said to be pursuing a career in music, specifically hip-hop, and has enlisted mogul Diddy to produce it.

According to the Rolling Stone, Phoenix was scheduled to make his first performance as a rapper an unspecified club in Las Vegas on Friday (January 16). However, at press time, there’s no word if the performance actually took place.

In addition to music, Ben Affleck’s brother Cassey will film and document the actor’s pursuit at hip-hop stardom via a feature-length documentary.

TMZ caught it all on film. During the performance, a Jim Morrison-looking Phoenix mumbled his way through a rap, rhyming the words “Boom” and “Room” over and over again.

It’s unclear if the attempt at rap is a joke, or if the actor is serious about taking a stab at a hip-hop career.

Notorious Stabbing After The Show! 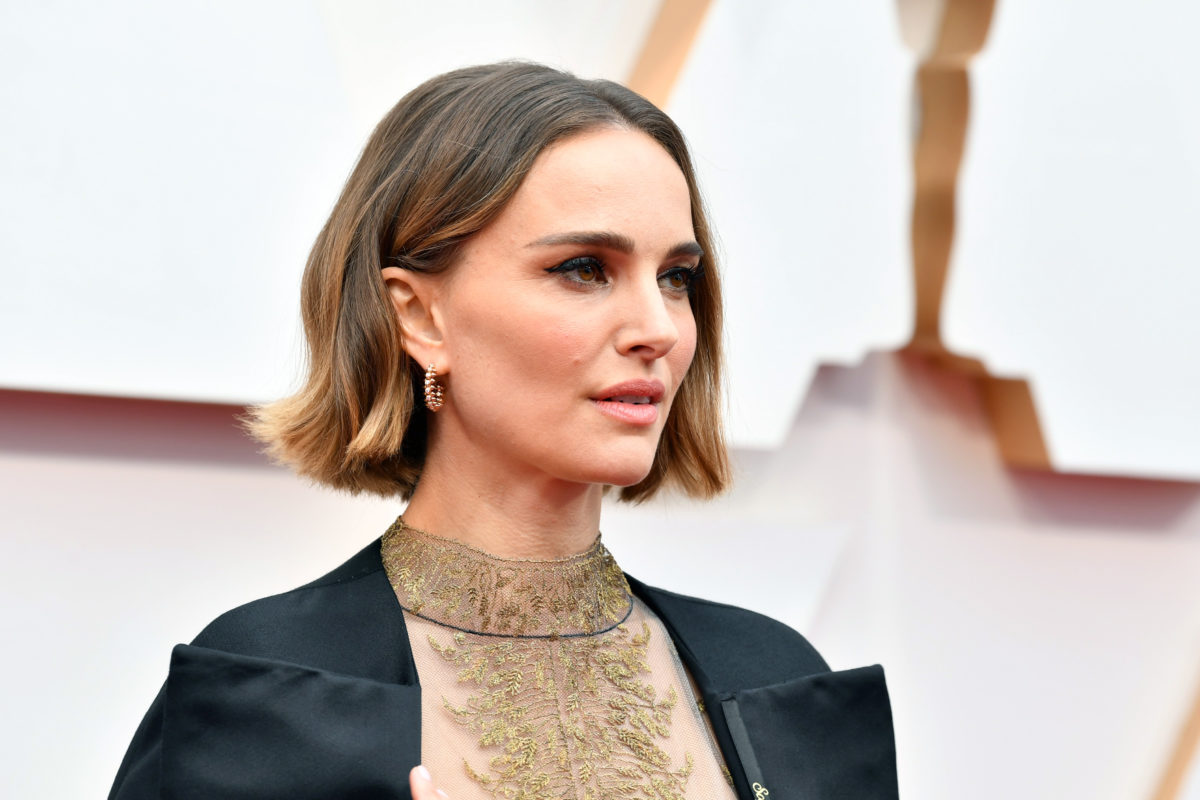 In the latest cases of the coronavirus, things like fatigue, fever, loss of taste or smell have been categorized as possible symptoms for COVID-19. All of which D.L. says he didn’t experience.
byBien Luigi