Rihanna is back in the studio, throwing herself back into her work, just a few days after her boyfriend, Chris Brown, was charged with two felonies, stemming from last month’s beat down.

In an interview with HipHollywood.com, Rihanna producer Adonis Shropshire spoke out about how the young singer is holding up, which seems to be ok.

Adonis went on to explained that RiRi is using music as a means to move forward, get on with life and release. “You have to remember, she’s still a kid,” he explained of 21-year-old Rihanna. “With anybody in the world that goes through something, you have to bring yourself out of it. So I guess her refuge is her music, of course, as it should be.

“Of course, there’s still remnants of whatever from time to time,” he continued. “But she’s definitely trying to move forward.”

Brown, on the other hand, is back to work too. On his official MySpace page, a message was posted to hands asking them to vote for him in the Kids Choice Awards. He is nominated for Favorite Male Singer and Favorite Male Song. 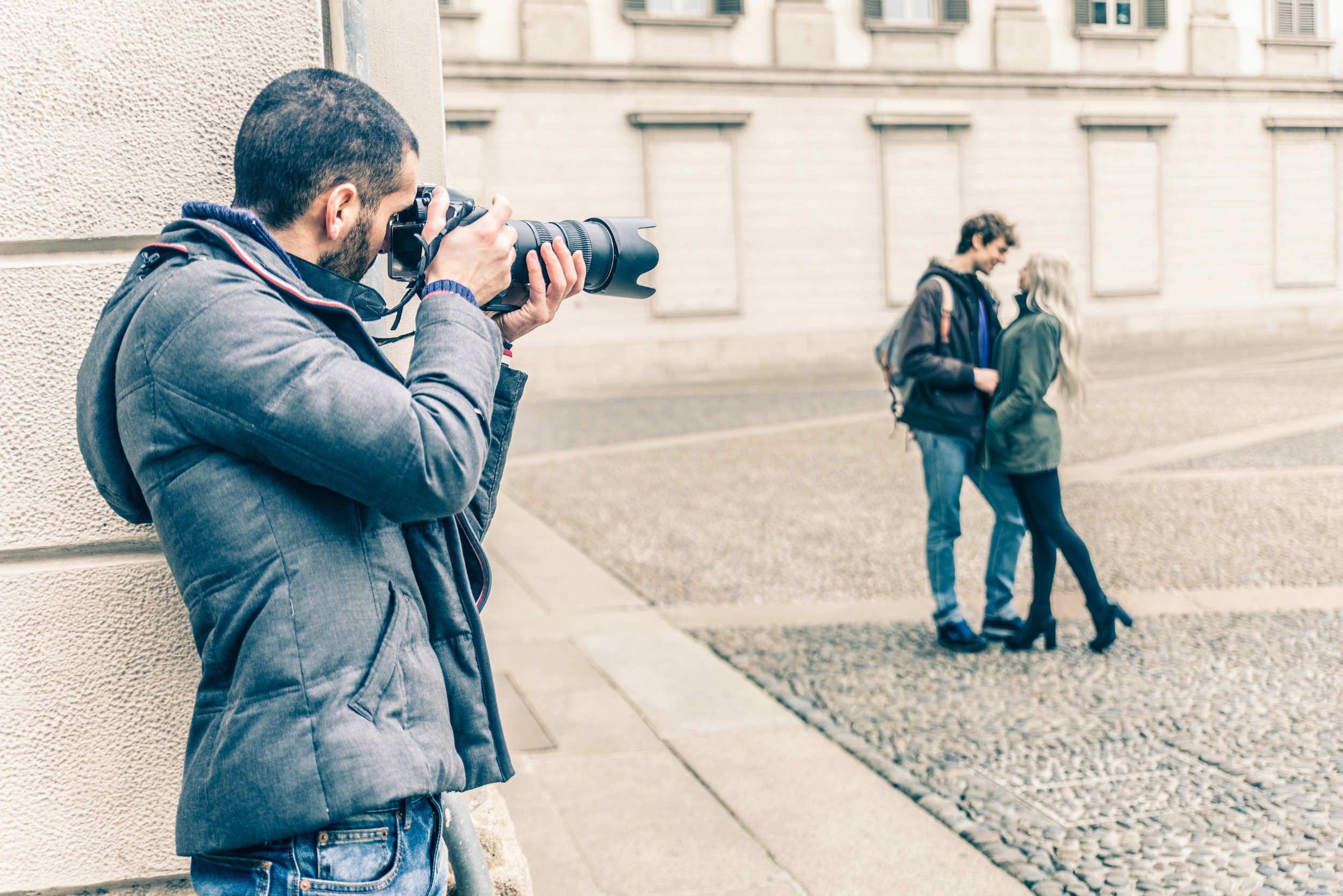