This is some sad new.  Singer Natalie Cole, daughter of the late great Nat King Cole, is in need of a kidney after both of hers failed.  She opened up on Larry King Live Tuesday night about her ordeals with drugs and her battles with her illness.  But before she could even finish her story, CNN (which is the channel that Larry King Live airs) received hundreds of emails from people offering to donate theirs to her so she can live a healthier life.

As reported on CNN:

They were all offers from people saying they would get tested to see whether their kidney could be donated.

King handed a thick stack of paper to Cole.

“These are all e-mails from dozens — dozens of people offering to be tested to see if they can match, who want to give you a kidney,” King said.

Cole stared at the papers for a moment.

“There are some great human beings out there. That’s all I can say,” Cole said.

Cole said her kidney troubles date back to February 2008 when she was diagnosed with hepatitis C. Cole said she attributes the hepatitis C from her well-publicized struggles to stop using cocaine and heroin. Cole said she has been sober for some time now after two stints in a rehabilitation clinic.

This is a truly touching story, especially with all of the negative news and economic turmoil that’s facing our country.  Just hope that Miss Cole will get well.  And she will be in our Prayers.

The actor credited Tom Hanks for inspiring him to speak publicly about his diagnosis.
byBien Luigi 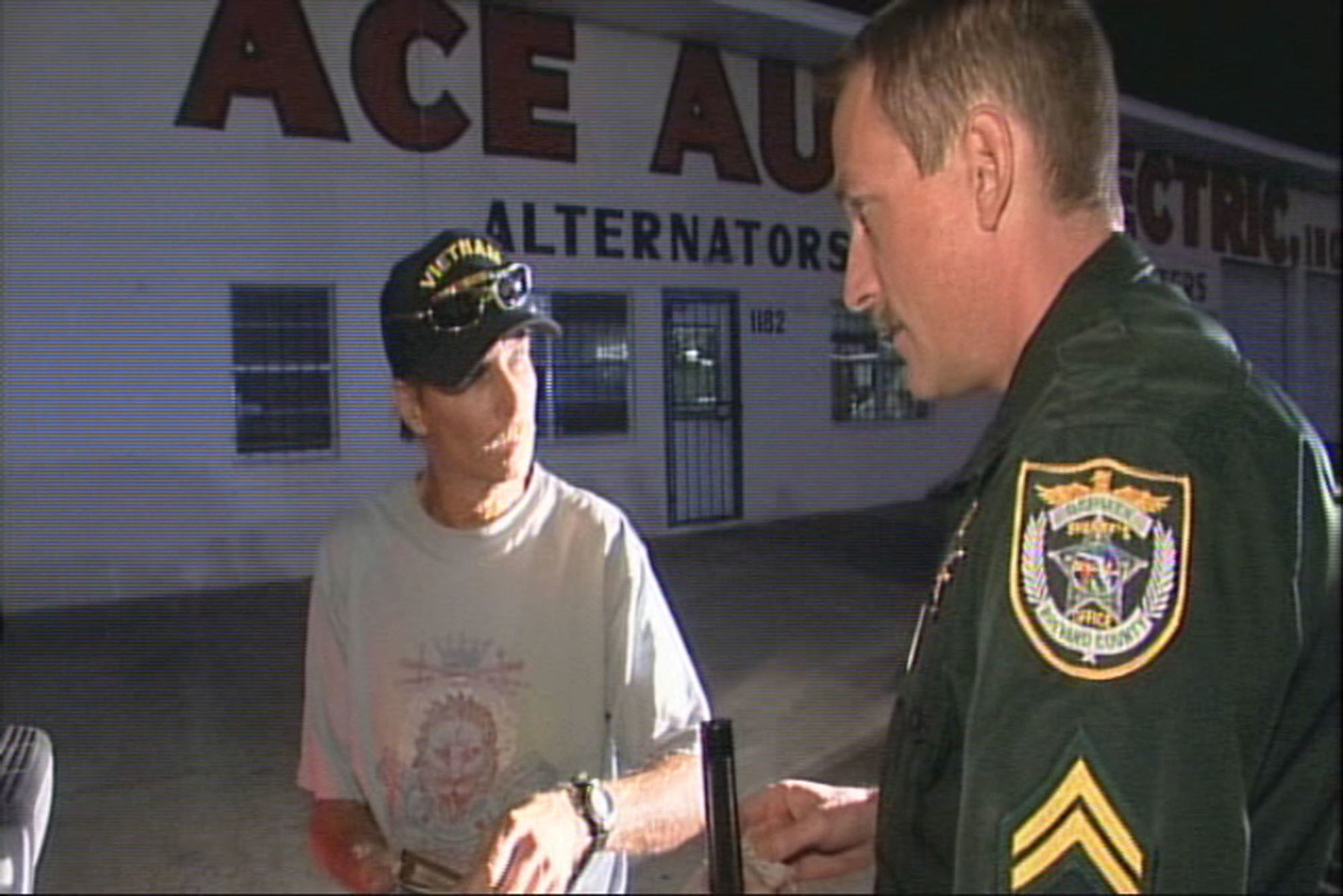 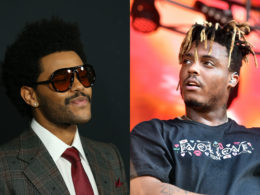 The new single arrives after Juice WRLD made Billboard history by becoming the first artist to have five songs debut in the top ten on the singles chart.
byBien Luigi