Do you want weed with that?  Well that’s what two employees were asking customers instead of asking them to supersize their value meal.

Police in Floresville said managers at the McDonald’s at 530 10th Street had no idea two workers were selling marijuana.

Authorities arrested 20-year-old Estevan Quiroz and 26-year-old James Pacheco. They’re accused of having 55 grams of marijuana while on the job.

Detective George Ortiz said the department got a solid tip six months ago. He said the two would get a call or text message, a buyer would show up and they’d head to the restroom for a quick transaction.

A spokesperson for the McDonald’s restaurant said the two men’s employment was terminated. [Source]

They say it’s a recession…

WATCH THE NEWS CLIP ON THEURBANTWIST.TV 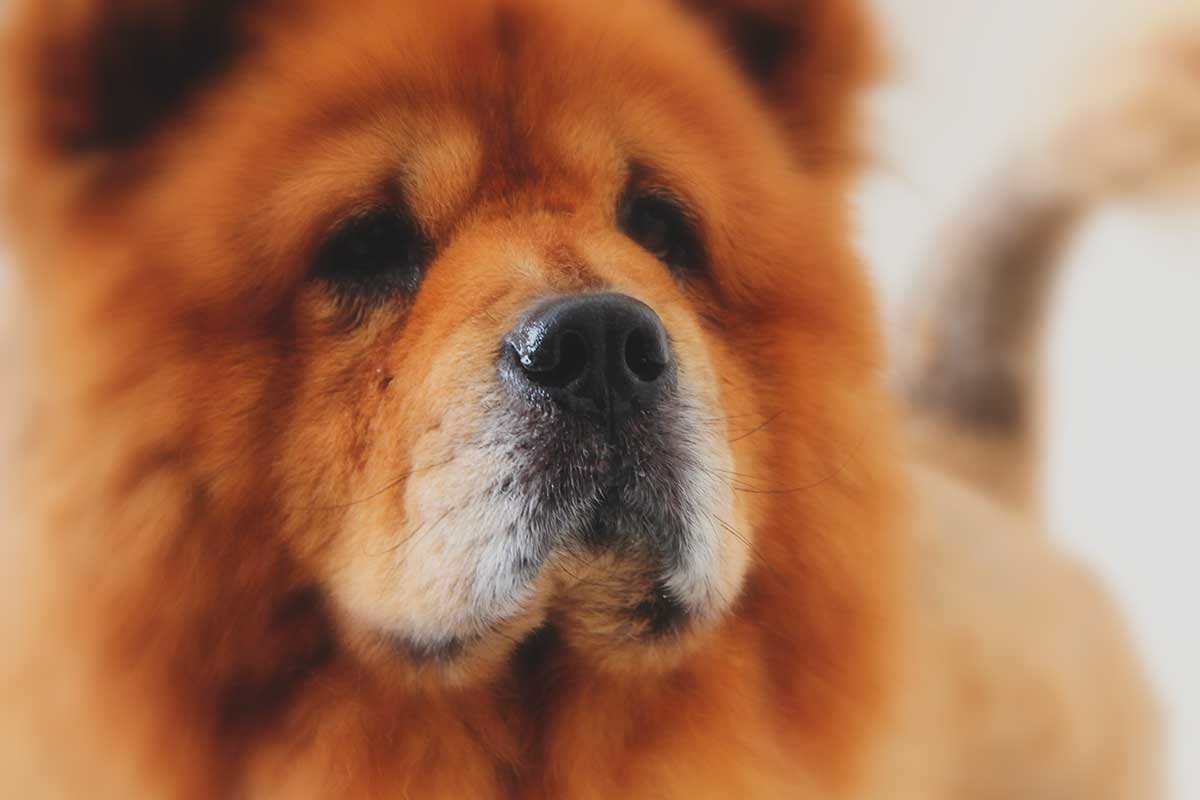