ESPN host, Mike Greenberg made a big mistake on his show yesterday. He referred to Martin Luther King Jr. as “Martin Luther Coon.” He says he made the mistake by slurring his words and mixing King with Junior and coming up with “coon” and issued an apology.

What do you guys think?  Was this just an honest mistake? 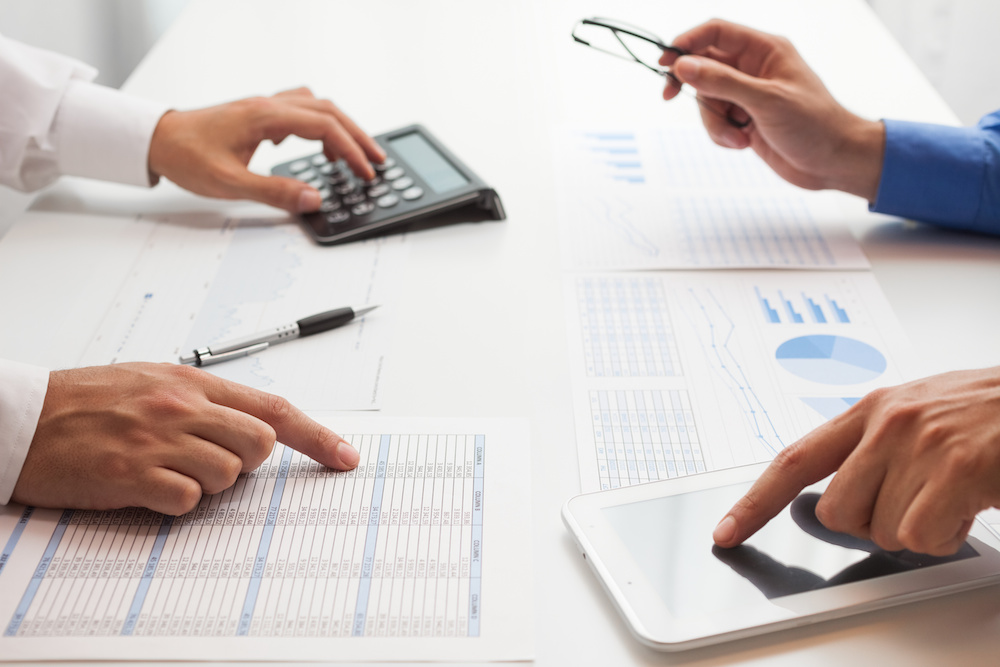