Fire it UP! Marijuana…. Legal

Fire it UP! Marijuana…. Legal

By no means am I saying or suggesting to smoke or to grow marijuana. The subject of should it become legal has been in the air for years. Well, should it?

Times have changed with the use of marijuana. In California, the term “Medical Marijuana” is what the hot topic among users. It’s a Green Economy there; let me throw some numbers at you.

– Price of an ounce of weed in 1969 $25
– Current price of an ounce of the finest purp, $600
– Estimated number of medical -marijuana users in California- 300,000
– The number of states in which Marijuana is the top cash crop- 12
– California annual revenue of citrus industry – 1.2 Billion
– California annual revenue of weed industry- 14 Billion (remember this is only California)
– Total weight of all marijuana seized by DEA in 2009 – 3,285 Tons
– Total estimated street value of those seizures – 31.5 Billion
– Estimated annual cost of Marijuana prohibition to taxpayers $30-40 Billion – WOW!

Again, I ask should it be legal. Look at the cost to keep it off the street and which has become legal for medical use in some states. Is it a factor of whether or not it will make some law enforcement personnel unemployed?

California and Michigan are the WEED states after 63% of the voters passed a medical law in Michigan in 2008. Allowing a patient with a valid “Doctors Note / Prescription” to grow their own up to 12 plants.

Do you think it’s the answer to the drug problem in America, to make it legal? Will crime rise or fall? 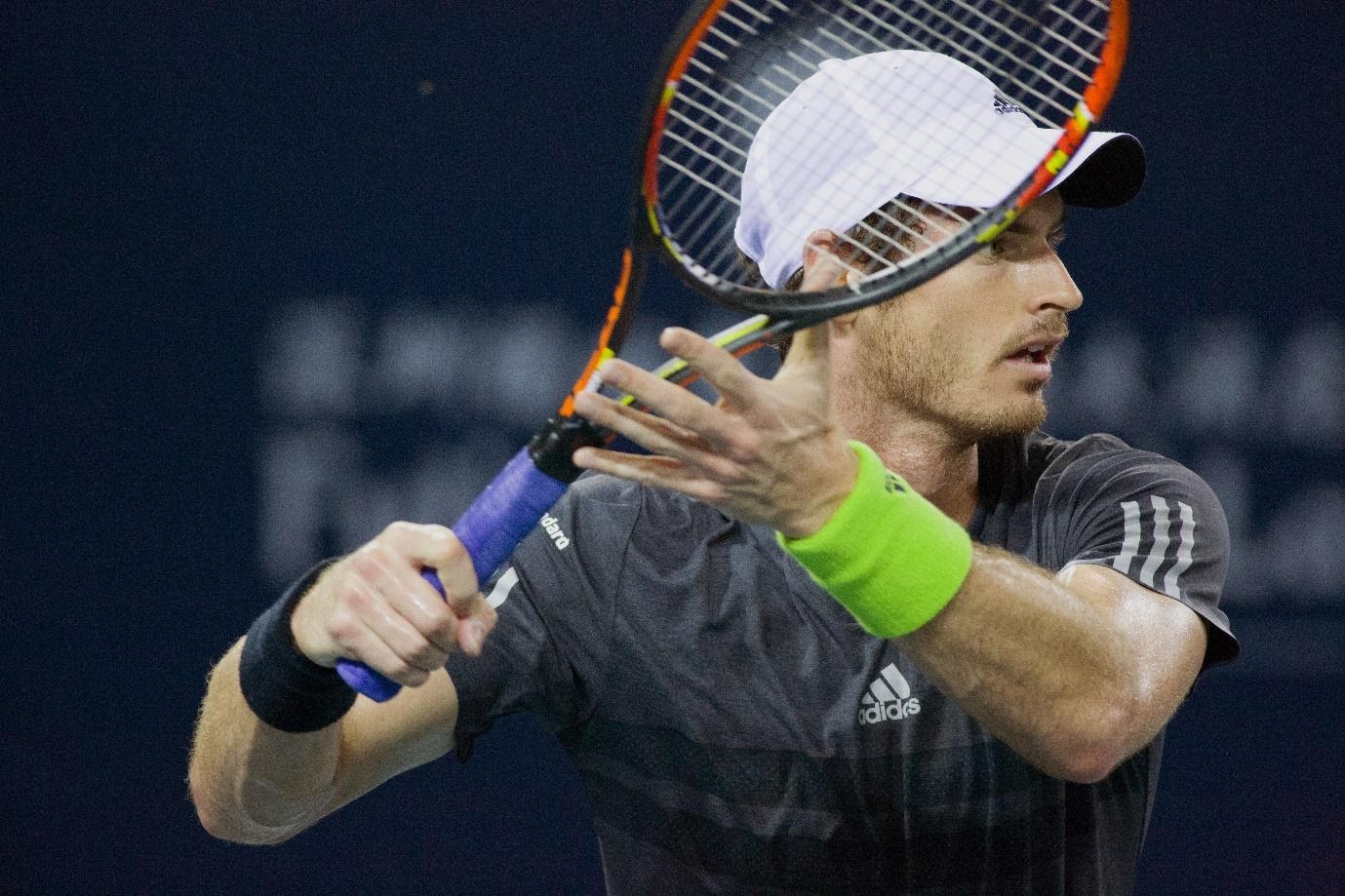