HBO Gives “Treme” A Second Season After One Episode

HBO says its new drama “Treme” (truh-MAY’) has been picked up for a second season just days after its series premiere.

The show is set in New Orleans in fall 2005, three months after Hurricane Katrina. “Treme” tracks the lives of a diverse group of residents as they rebuild their lives and the neighborhood that lends the show its name. Cast members include Wendell Pierce, Kim Dickens, Melissa Leo and John Goodman.

The series was co-created by David Simon, whose past credits include HBO’s acclaimed “The Wire,” “Generation Kill” and “The Corner.”

HBO announced Tuesday that production will resume in New Orleans this fall. 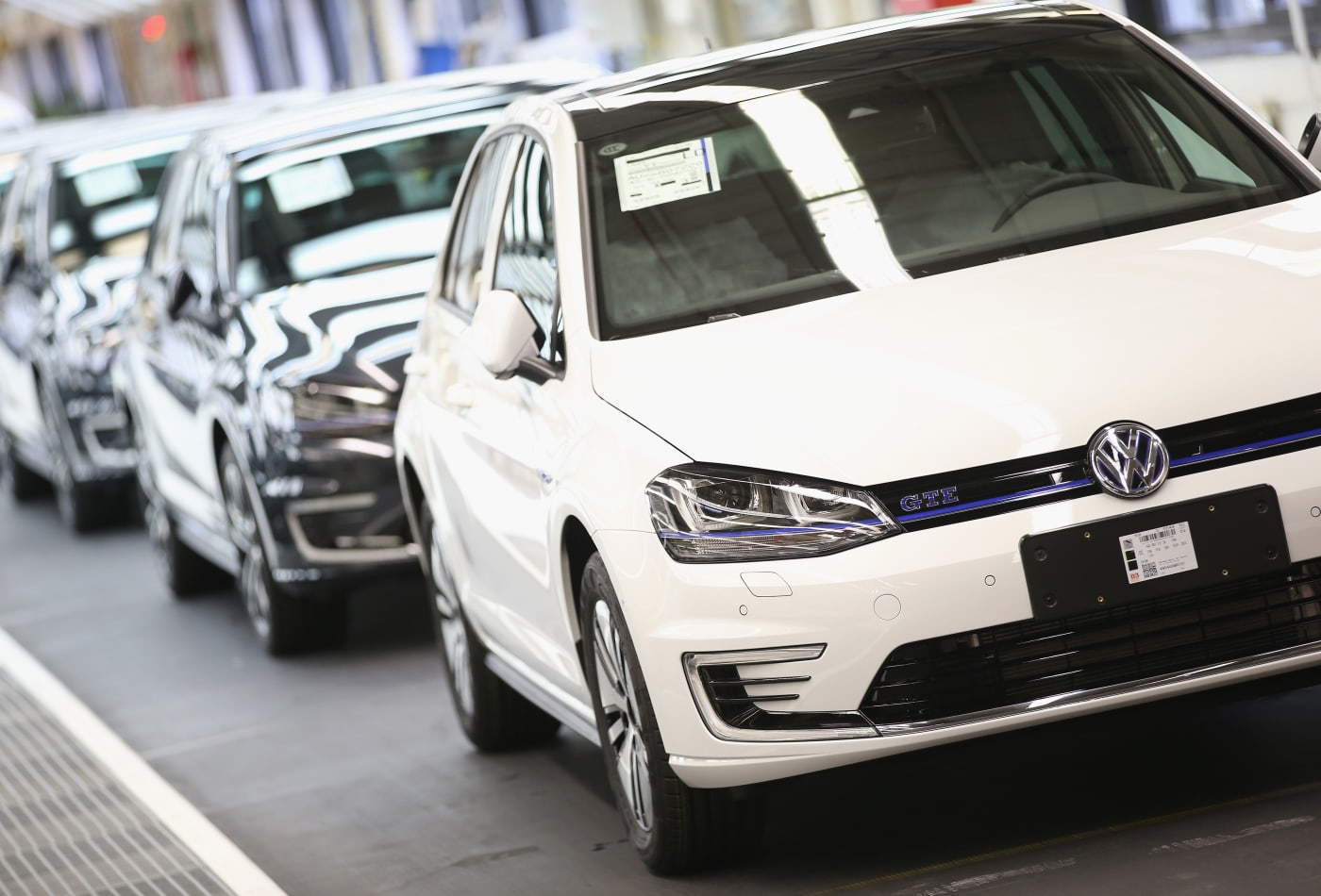