The couple, in their seventies, were found Monday night, fire department spokesman Larry Langford said. The fire department team forced in the door of the South Side home and found an overpowering smell, piles of food waste and trash.

A spokesman for Jackson Park Hospital, Margo Brooks, said the two were admitted and remained listed in critical condition at noon Tuesday.

Police had initially been called to the two-flat apartment building by neighbors who had not seen the couple in some time and wondered about their welfare. Police called in the fire department because of the stench and the team that entered wore hazardous materials suits.

An 83-year-old neighbor, Hattie Fields, said the couple had lived in the building for years. Police declined to identify the couple.

She said that she used to see the woman sitting on the front porch as she walked by but no longer could because the hedges had not been trimmed for years and had grown level with the second floor of the building, obscuring the view.

She said she was fairly certain that no one else lived in the building, although there were unoccupied apartments on the first floor and in the basement. She said signs of neglect were obvious. 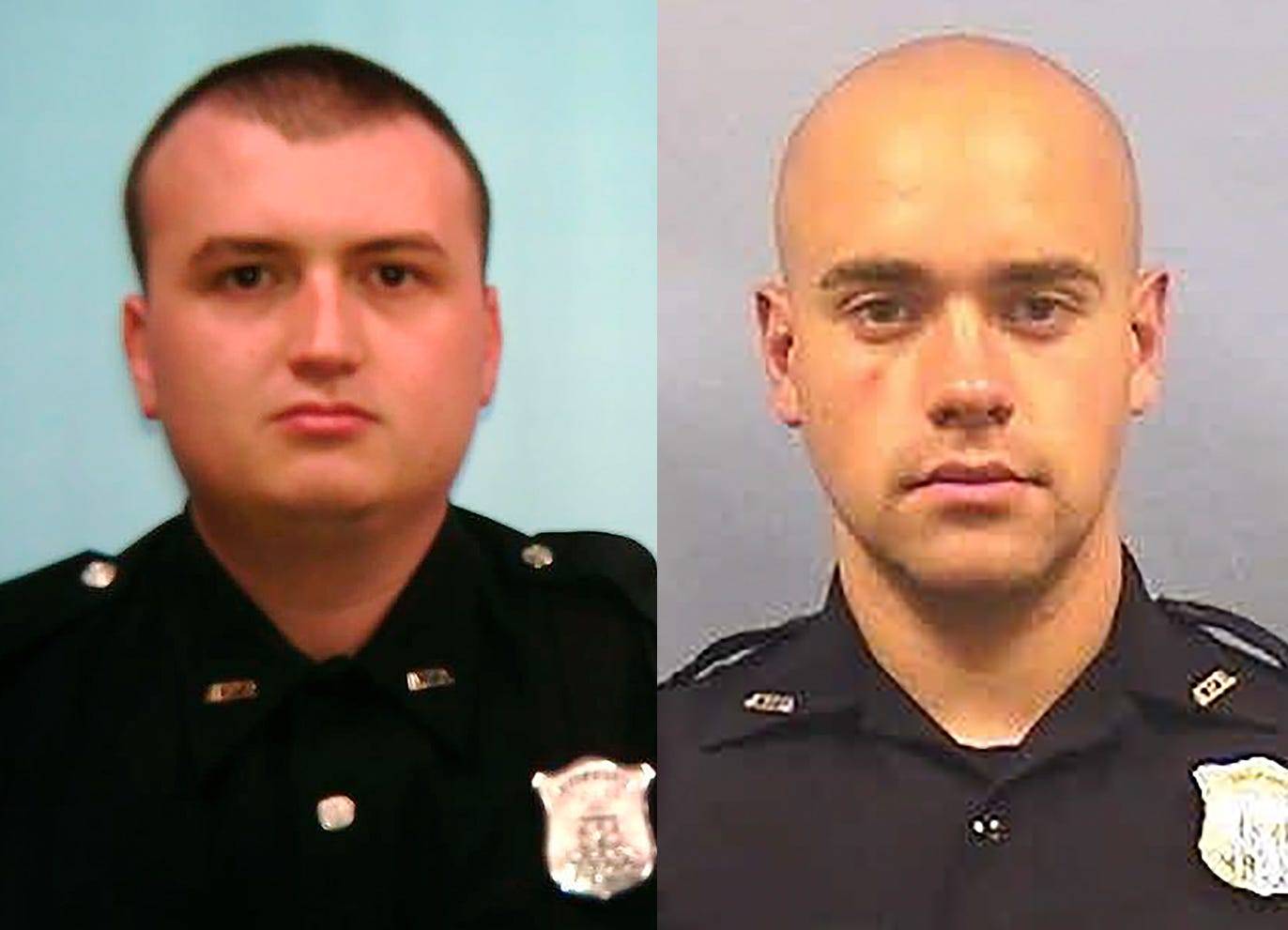 Maya Angelou recently expressed her sentiments about President Obama who she said had 'delivered.' She commended the president who she says has had a positive impact on the black community.
byBernadette Otieno

At least 28 are confirmed dead after two terror attacks in Brussels this morning. Brussels’ Zaventem Airport was the site of a suicide bombing killing 13. Another 15 confirmed dead in Maelbeek metro station blast.
byMelony Hill

What do you do when those who are supposed to protect and serve are serving the kind of beatings you need protection from?
byBrennen Jones