McCrack: Why Drug Dealers Would Be Better Off Working at McDonalds

My hateful pal & fellow Urban Twister, Bryan Stewart, recently came out about his crack addiction (I assume the addiction is virtual.) on facebook, prompting a conversation about the realities of the drug trade. David Simon and his crew showed us plenty of those realities with Homicide, The Corner, & The Wire, but many of the misconceptions about how lucrative the drug trade is still linger. The truth is, unless you can survive the streets long enough without getting killed or arrested as a foot soldier, you’d be better of working at McDonalds.

In 2005, Steven D. Levitt & Stephen J Dubner collaborated on Freakonomics, a book that took the country by storm with its frank look at certain aspects of American life through the microscope of Economics. The book is a great read overall, but the chapter that captivated me the most, and is most relevant to this discussion, is the one titled Drug Dealers Living with Their Moms.

In it, the authors tell the story of Sudir Venkatesh who was pursuing his PhD in sociology at the University of Chicago. Sudir went into the poorest neighborhoods in Chicago as part of his research into how young people form their identities. After nearly getting himself killed by asking stupid questions like, How do you feel about being black and poor, he eventually ingratiated himself to a branch of the Black Gangster Disciple Nation and their leader J.T. J.T., himself a college graduate with a degree in business, allowed Sudir to embed himself with his crew to get a perspective on the crack trade few outside the ghetto ever get to see.

After a few years of hanging out with the Black Disciples, Sudir was approached by a member known as Booty. Booty thought that the gang was looking at him as the reason behind a recent indictment and suspected he would be executed. (He was.) He decided to turn over to Sudir ledgers containing all of the gang’s finances over the previous four years, including sales, wages, dues and death benefits paid out to the families of killed members. The numbers offered a stunning look at how the drug trade really works on the street level.

All told, this branch of the Black Disciples brought in about $32,000 per month in drug sales, dues paid by people wanting to sell drugs on their turf but not part of the gang, and taxes extorted from local businesses, legitimate or otherwise, during one year. During that year, the cost of operating J.T.’s drug business amounted to $14,000 per month before any wages were paid. $5,000 of that went to purchase the drugs they sold, and another $5,000 went to a board of directors, essentially members higher up within the Black Disciples who had “franchised” J.T. the opportunity to control the drug trade on twelve square blocks of their turf. J.T. kept $8,500 of what remained for himself. That left $9,500 to distribute amongst everyone else.

Out of that, he paid his three lieutenants, an enforcer, a treasurer and a runner, $700 a month each. That comes out to about $7 an hour. What did that leave the 25-75 foot soldiers, the kids that were actually on the corner peddling the crack and risking arrest and their lives? $3.30 per hour, less than the minimum wage at the height of the crack boom from when these numbers were drawn. That meant that most foot soldiers had to live at home with their mothers, work another job to make ends meet, or both.

Inflated for today’s dollars that amounts to about $5 an hour. Minimum wage is currently $7.25 and hour. In other words, assuming J.T.’s structure is consistent across the spectrum of gang-controlled drug sales, and there’s no reason to assume it isn’t, the average drug dealer would do better by getting a job flipping burgers at Mickey Dees.

It’s only a little ironic that the economic structure of J.T.s drug franchise mimicked that of McDonalds and many other corporate structures—the few at the top of the pyramid make the most for doing the least amount of work while the many at the bottom split what amounts to a pittance. Of course, J.T. applied what he learned in business school, but that only makes a difference in that he’d been educated about the structure his business works in. This same structure is common across the spectrum of the gang-run drug trade. It works. Not unlike standard corporate operating procedures, the system breeds fealty from the workers at the bottom, the ones trying the hardest to prove to their worth to the higher-ups, in hopes that they can one day join them in power and profits. Granted, at least those who opt for the McDonalds route are more likely to avoid arrest or survive to see those promotions.

During the four years covered by the ledgers handed over to Sudir the typical foot soldier was arrested about six times and wounded an average of two and a half times, including punishments handed down by the gang for rules violations. Chances of being killed—1-in-4.

The most dangerous legal job in America, timber cutter, comes with a 1-in-200 chance of being killed over a four-year period. A death row inmate in Texas, the most execution happy state in the union, has a 1-in-20 chance of being put to death. So why in the hell would anybody get into a business with so little benefit and so much risk?

I don’t need Freakonomics to answer that question, although they do address it. Hero worship. When someone is raised poor, in a poor neighborhood, the only rich people they see are on television, except for the drug kingpin, like J.T. They drive around the hood in their expensive cars. They always have women & money. J.T., like his compatriots elsewhere, also sponsored community events. These events, ranging from block parties to  school supply giveaways, give the drug dealer an almost Robin Hood quality that young, usually fatherless kids in the ghetto can look up to. It doesn’t matter that they aren’t taking from the rich. Rather, they take from others at least as poor. Add to that the glamorization of guns and violence, and the fact that the gangs become the family these youths never had, and you can begin to understand the appeal. Gangs will typically even provide death benefits to their families in the likely event that they are killed on the job.

So how on earth do we even begin to change this mindset? Well, if you’ve been reading my column you already know I advocate a harm reduction approach to drugs. Making heroin and cocaine available by prescription would cut the profitability of illegal drug sales making kingpins like J.T. irrelevant. No J.T., no wannabe kingpins to follow.

Establishing such a system wouldn’t be easy, but it’s not unprecedented. Switzerland and The Netherlands have successful programs that minimize the black market for illegal narcotics, reduces crime and helps addicts maintain employment, housing and generally normal lives while having treatment readily available for those that are ready for it. Of course, it wouldn’t be the end of criminal enterprise in our poorest neighborhoods, but it would be a start.

The real problem, however, becomes finding jobs for all these kids who would surely be added to the already disproportionately high unemployment rate in poor, urban areas. But that’s a bridge that doesn’t even matter until we’ve begun to cross the first one. The most important thing is that we begin to realize that we are not doing these kids any favors by allowing them to believe that there is any kind of future for them on the corner. As competitive as the global market is, we need to save as many as these kids as we can if America is going to keep up with the rest of the world. 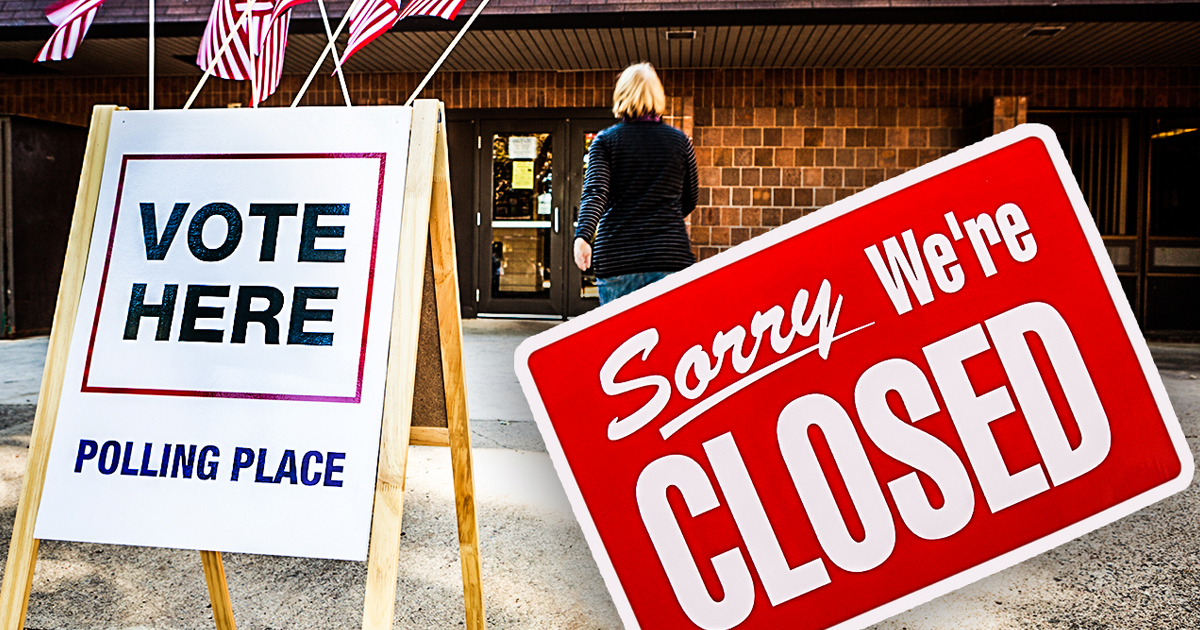