The one year anniversary of MJ’s death is right around the corner (June 25th).  His memory obviously lives on through his music and entertainment contributions.  But now he will also be reaching out to us in the video game world as well.

Unlike the typical dance arcade dance games,  this one will use the Kinect and Move technology, similar to the motion-detector camera systems used on the Xbox 360 and Playstation 3.

“Your goal is to dance like Michael,” said Tony Key, Ubisoft’s marketing vice president. “Do what the guy on the screen is doing and you’re there. It’ll score you based on the quality of your performance.”

The game will be available for the Nintendo Wii, Nintendo DS, and PlayStation Portable handheld consoles.

This is MJ’s second appearance in a video game. He also starred in 1989’s action game “Michael Jackson’s Moonwalker” which can be seen below. 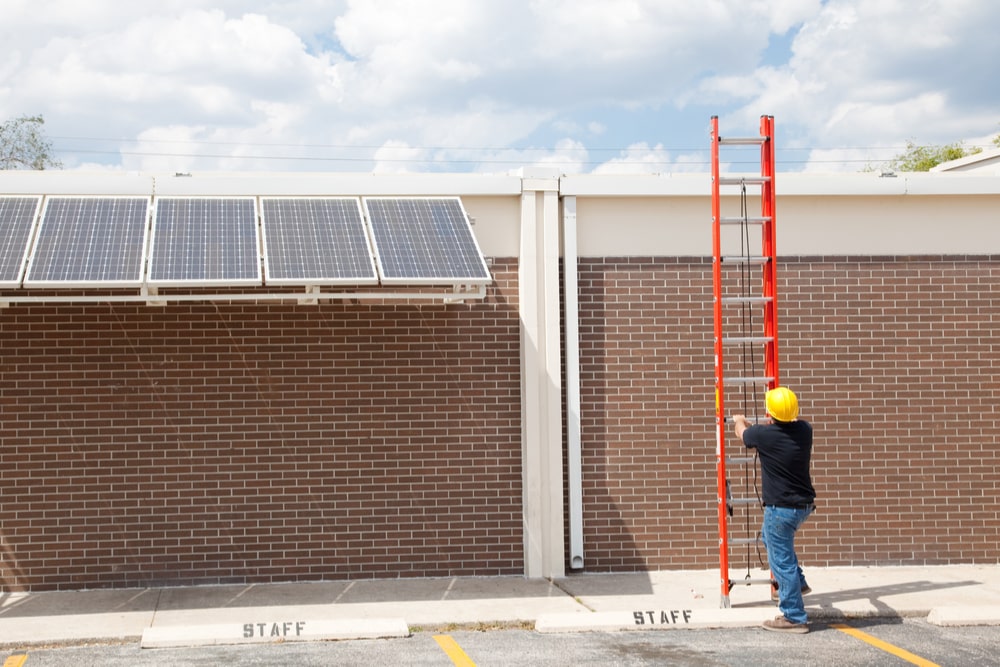