Tyson Gay upset world record holder Usain Bolt in the 100 meters at the DN Galan meet in 9.84 seconds on Friday.

The American always looked in complete control against Bolt, who was straining to keep up with Gay by the end of the highly anticipated race. Bolt was second in 9.97.

A sellout crowd in the Olympic Stadium was silent before the race between the two fastest men of all time. And the tension increased even further after two false starts.

The sprinters both looked like they left plenty in reserve when they cruised through the heats, and so it proved when it came to the final. Richard Thompson of Trinidad finished third in 10.10.

Bolt set a world record of 9.58 seconds at the worlds in Berlin in 2009, but has not faced both of his top competitors in the same race since then.

Asafa Powell of Jamaica pulled out of the race on Wednesday with a back injury, denying fans the chance to see the first race between the world’s three fastest men.

In other events, American Bershawn Jackson set a new stadium record of 47.65 in the 400 hurdles. Javier Culson of Puerto Rico was a distant second in 48.50 and Angelo Taylor of the U.S. third in 49.57.

Darya Klishna of Russia beat a top-class field in the women’s long jump with 6.78 meters. Brittney Reese of the United States was second with 6.75, and European silver medallist Naide Gomes of Portugal third with 6.72. European champion Ineta Radevica of Latvia was down in fifth, with 6.70.

“I missed Barcelona so this was something special for me,” said Klishna. “I always like to jump with the best possible field. It gives me more motivation.” 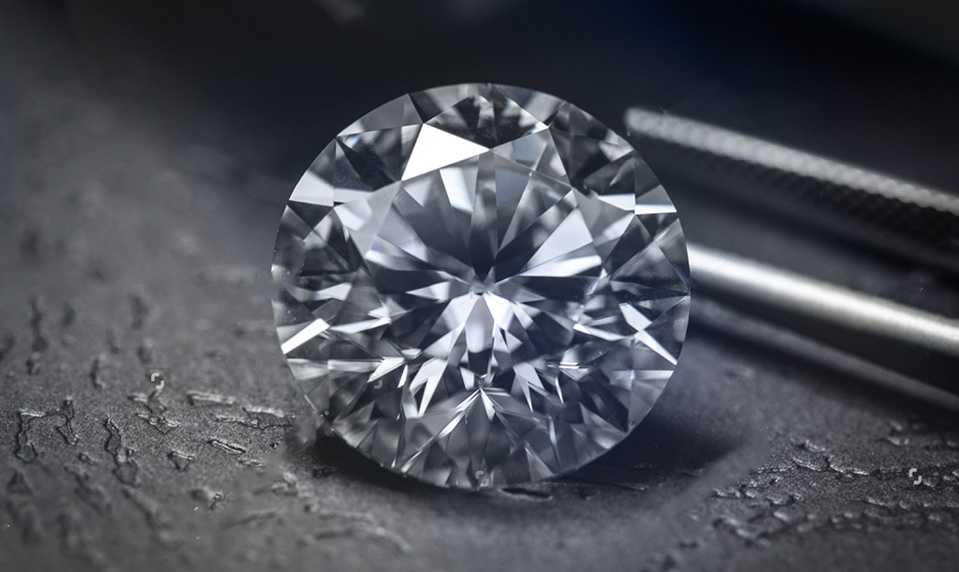