There has been a something missing in the music scene lately. We have grown accustomed to it, expected it, but recently many of noticed its significant absence. Of course, I’m talking about the Lil’ Wayne. The last we heard from Weezy was his top ten track that he had with Eminem “Drop the world”, since then we have seen pre-recorded videos of collaborations he dished out before reporting to Rikers Island.

How is the New Orleans breed rapper spending this time you may ask? Doing what he does best, connecting to his fans by any means necessary. It has been reported that Wayne has been reading his fan mail and in some cases writing back. He has set up a website, weezythanxyou.com, where he shouts out the many fans he could not get to. Mr. Carter has humbled himself many times before for the sake of his fans, but he has gone the extra mile to ensure his fan base doesn’t dwindle while he is away with no constant flow of new material that he is notorious for.

The Young Money Commander in Chief is scheduled to be released after just 8 months for good behavior, he plans to release “I’m Not A Human Being” EP before his highly anticipated album “Carter IV”. He anounced this in a surprise interview with Hot 97’s DJ Funkmaster Flex, video and links below.

For information on writing Lil’ Wayne and his letters, the website is: www.weezythanxyou.com 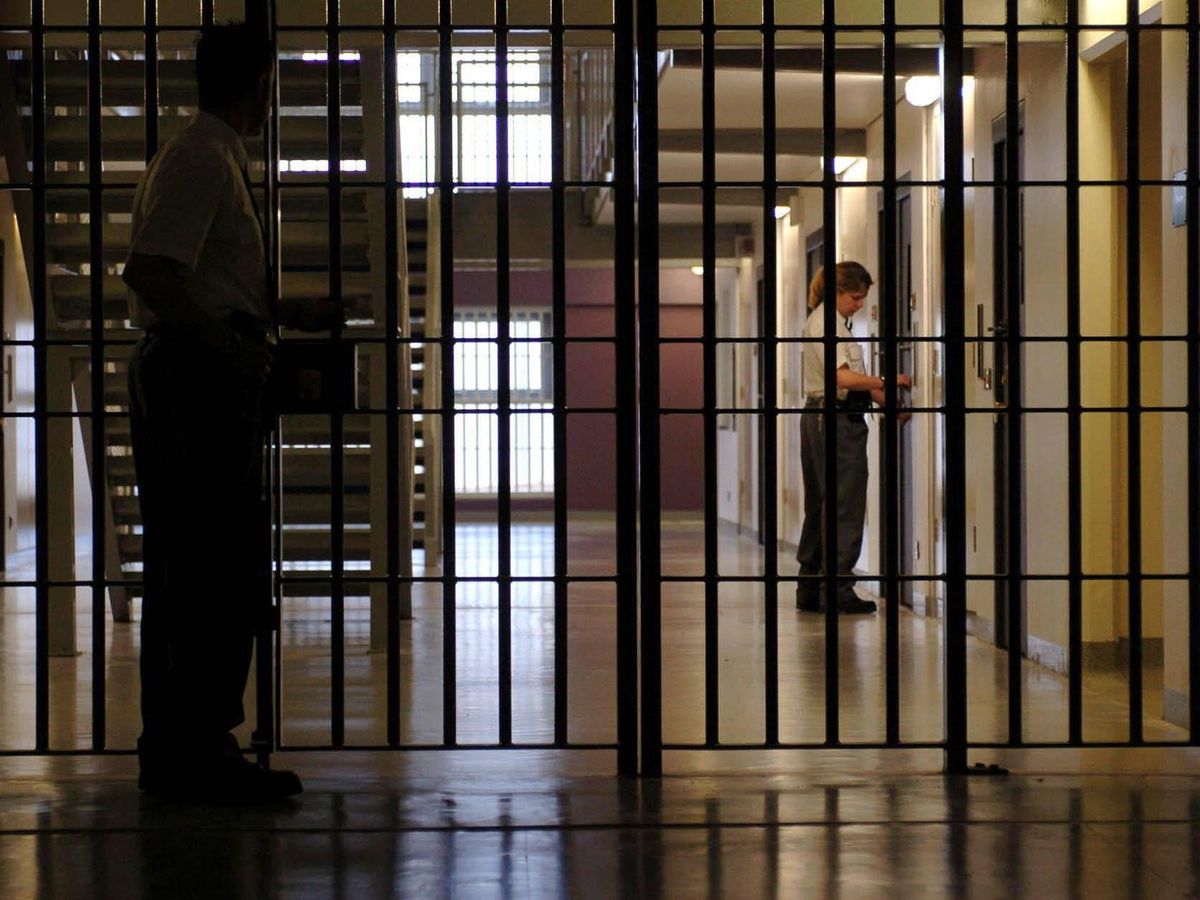 Wanted Man Surrenders To Police; Says He Couldn’t Stand Being In Quarantine With The People He Was Living With