Antoine Dodson Got Himself a New Home

The man, the myth, and the legend, a Mr. Antoine Dodson has finally moved on up. As you and millions of others already know, Antoine Dodson’s rise to fame all became possible due to an unfortunate rape attempt on his sister Kelly in the middle of the night. He gained overnight fame after his rant against the rapist appeared on a local TV news broadcast and the rant was then subsequently remixed into a song entitled “The Bedroom Intruder” and raised Antoine’s star power even higher.

A lot of folks including myself often questioned the intentions behind the creators of the song. A lot of countless debates were started over wether or not Antoine was simply being exploited because of his “ghettoness”.

Regardless of where your stance is on the Antoine Dodson debate, something good has came out of this ordeal. It’s been reported that Antoine has bought a house with the money he made from the song.

“We found a house!” he tells Us, adding that he is so “excited … It’s for my whole family. And these are new houses that have just been built.”  [Source]

Even though a lot of Antoine’s success is due to how this bad situation was turned into a joke of sorts. I’m just glad that something good came out of it. 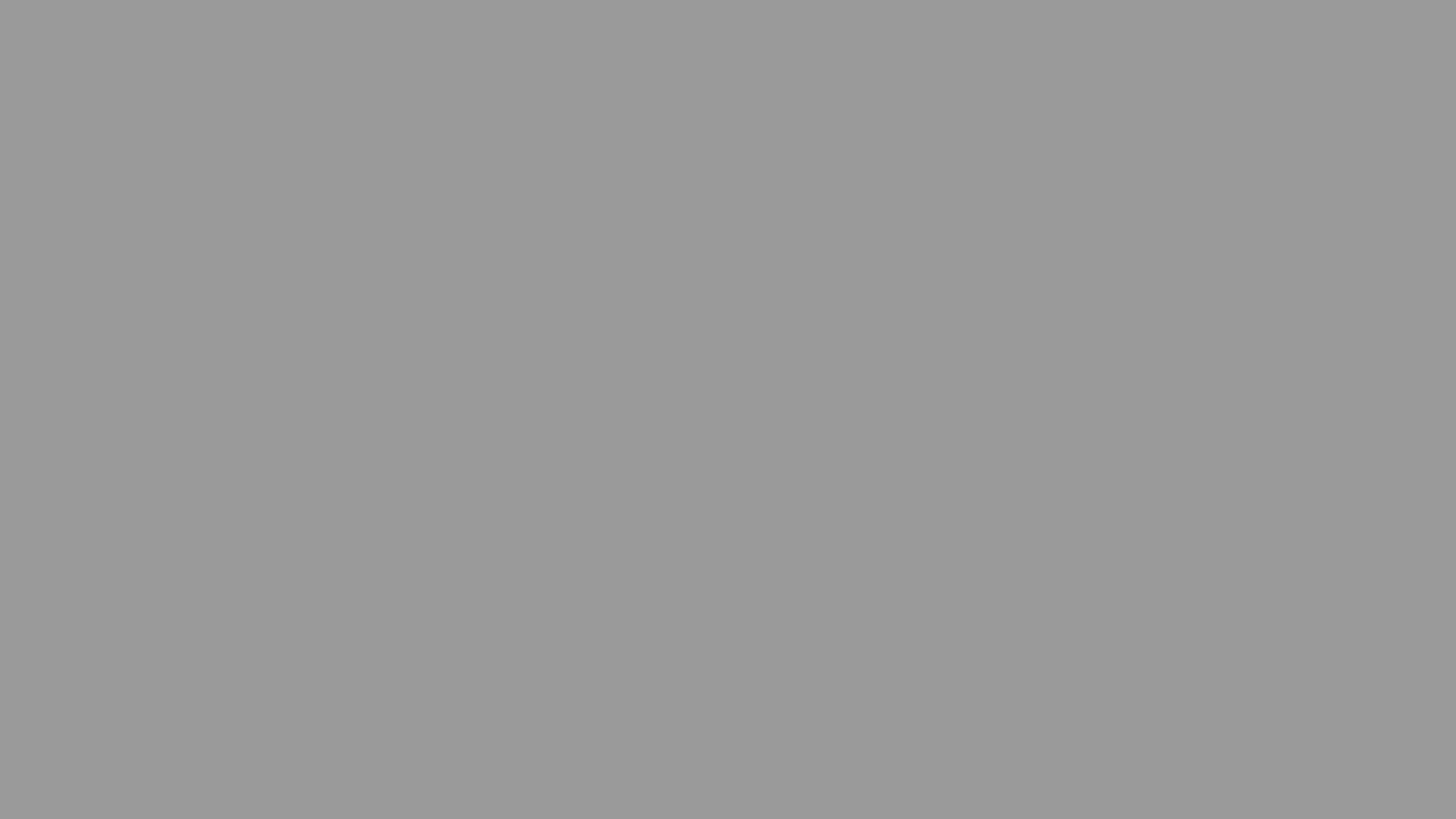 After Years of Problems, NASA’s Robonaut Is Coming Home