Everything starts with a dream.  Goals are those dreams defined and planned out.  Jason Russell had a dream of making it in the NFL.  He had a plan and even earned a scholarship to a D-1 school and played at the University of Cincinnati and became their starting strong safety by his sophomore year.  Jason’s goal was going according to plan until he realized upon graduating and trying out for several NFL teams that he simply wasn’t good enough to make the cut.

Slightly devastated by this ordeal, Jason turned to his other passion, comedy for comfort, and J-Russ was then born.  He turned this setback into something positive and used it as fuel to drive him to succeed in a comedy arena that he wasn’t too familiar with at first, but his career is beginning to take off and J-Russ is doing shows all throughout the Pittsburgh area and he’s planning on doing a college tour in the upcoming year.

The Urban Twist was able to catch up with the funnyman and get him to explain how it was for him going from aspirations of playing in the NFL to now just simply making people laugh.

Brennen Jones: You used to play Safety for the University of Cincinnati and then when you graduated, you had a few tryouts for some NFL squads such as the Steelers.  What made you decide to transition from trying to make it in the NFL to becoming a comic?

J-Russ: What made me transition from the NFL to wanting to be a comic was the desire to always want to be a comedian. It’s one of scariest things to do, being on a stage and coming from a life of athletics and constantly competing and wanting to achieve greatness.   Comedy was the next opposition that I wanted to defeat.

Brennen Jones: Do you practice as hard on your routines as you would have practiced on the football field going head to head against a guy like Troy Polamalu for example, trying to win a position on the team?

J-Russ: (laughs) I practice waaaaaay harder with comedy than I would have with football for the fact that sports came natural to me. I played football my entire life to the point where I would practice not to lose any skills. With comedy it’s different, I practice to improve my skills.  Comedy is a never ending craft that you have to improve and not just maintain or you won’t be in it for long.

Brennen Jones: So when did you know that you were funny?

J-Russ: I knew my whole life that I was a funny guy just off of the interactions I would have with some of the people I grew up with. I had a way of making people laugh by telling them stories about what happened to me so it was a natural thing for me to do.  I remember embarrassing my older sister and mother by always talking about there friends’ wigs or their body size.   I would just poke fun at everyday stuff.  In high school I would tell stories at the lunchroom table that would always have the entire table laughing. That’s when I knew I had the ability to engage people into my stories.

Brennen Jones: Are you more nervous now that there isn’t a football helmet in between you and the audience?

J-Russ: I’m ten times as nervous doing comedy then playing football. Everyone is looking at you and it’s your job to make them laugh. If they don’t laugh then you hear crickets but you have to keep going. It’s tough to get a crowd back if they don’t think your funny from the beginning. I look at it as a boxing match every time I do a show. It’s me versus the crowd and it’s my job to hit first.

Brennen Jones: What kind of things do you do to practice?

J-Russ: I’m constantly talking to myself.  (laughs)  A mentor comic friend of mine told me the key to being good is to stay in front of the mirror. I’m always in the mirror when I’m home, talking to myself and getting comfortable with the material and as I practice I tend to add or take away from what I wanted to say. When I’m driving alone is usually when things would always  come to me. I always have crazy thoughts then.

Brennen Jones: Who are some of your comedy influences?

J-Russ: Eddie Murphy because he was that dude  back in the day.  People may be a little shocked at who I say next, but I actually am a huge fan of Jerry Seinfeld.  I think Seinfeld’s style of comedy is genius.  He talks to you throughout his show with basic jokes.  When you watch him, you have a constant laugh.  That’s how I am…a constant laugh.  I’m not what you would consider the typical “black church pastor” style of comedy.  I’m more of a consistent laugh throughout the show.  I’m also a huge fan of Steve Harvey and Rob Stapleton.

Brennen Jones: What opportunities have come up since you’ve begun doing this?

J-Russ: Since I’ve been doing comedy a lot of opportunities have came up. I host a lot of events in Pittsburgh.   I’ve opened up for professional comics in the area.   Been invited to read for parts on some shows.  Doing comedy has definitely improved my opportunities in life.

Brennen Jones: I’m sure some opportunities have opened up with the ladies.  Women love a funnyman.

J-Russ: Ladies always love someone who can make them laugh.  You don’t have to be a comedian to put a smile on a woman’s face, but if you can, it will definitely increase your chances with getting to know them.  I actually don’t get a lot of attention, it’s the opposite.  Most women do not want to date me due to the fact that they may end up being a part of one of my shows.  It’s tough out here.  Anything goes when your job is to make people laugh and if that includes putting my love life on blast, so be it.


Brennen Jones: What are some of your upcoming goals for the upcoming year?

J-Russ: My goals for the upcoming year are to continue to host events and headline two more shows. I also plan to open up for more mainstream comedians. After next year I will be doing more traveling and doing college tours.

Look for J-Russ at a comedy club near you in the future.  Keep up with J-Russ on Facebook and on Twitter. 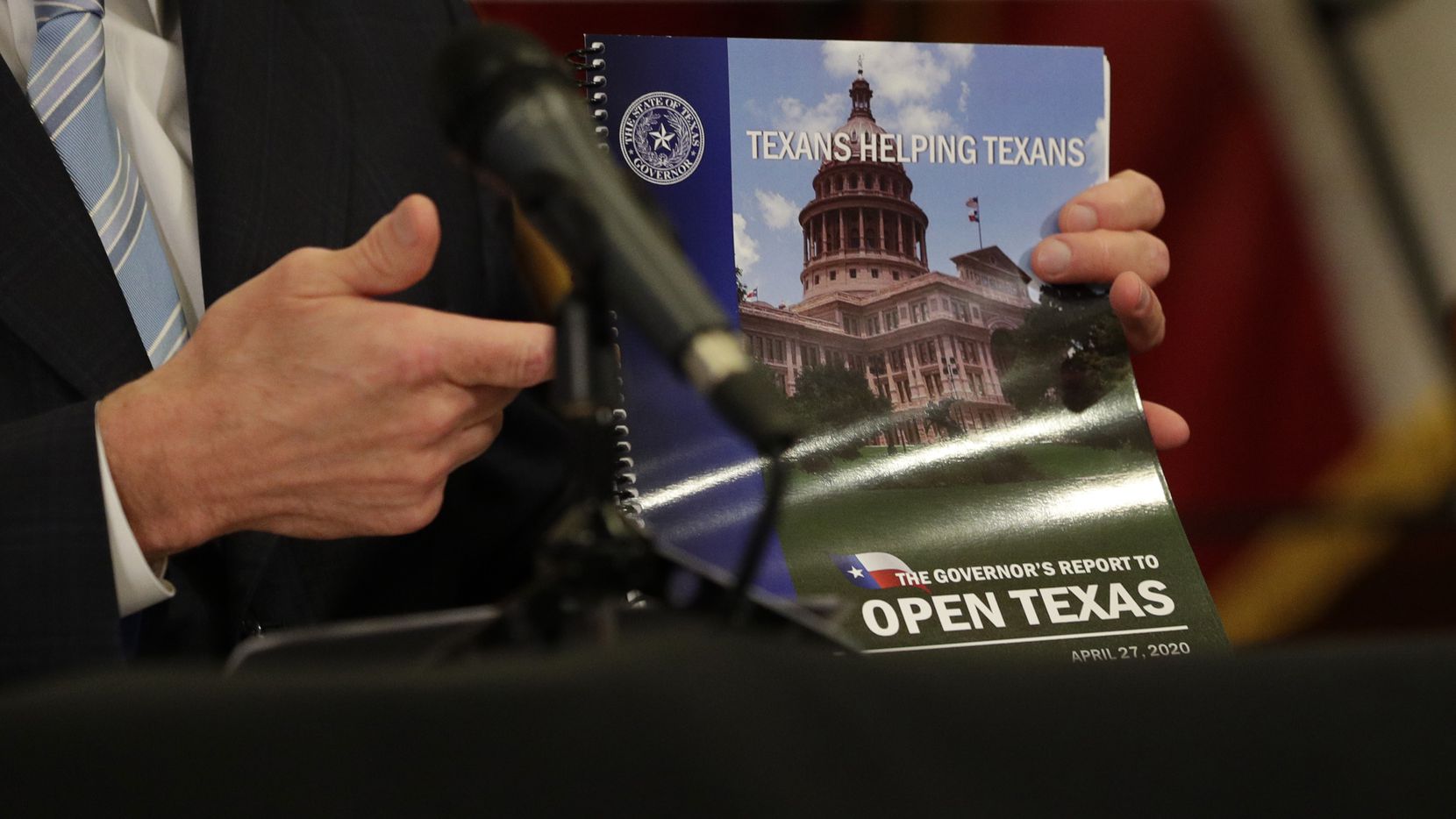