One rapper just went in and as the law of balances, or whatever you want to call it, so happens to work; another rapper is coming home from Prison today.

Lil Wayne is officially a free man today.  Weezy was released from Riker’s Island this morning, after serving eight months of a one year sentence for a 2007 weapons charge in New York City.

Lil Wayne’s release has been highly anticipated and even President Clinton chimed in with some words of encouragement for the Young Money head honcho, with hopes that he can remain a free man.

Lil Wayne’s next big move is a huge concert that is being planned for November 6th in Miami.  Looks like Lil Wayne is already back to work. 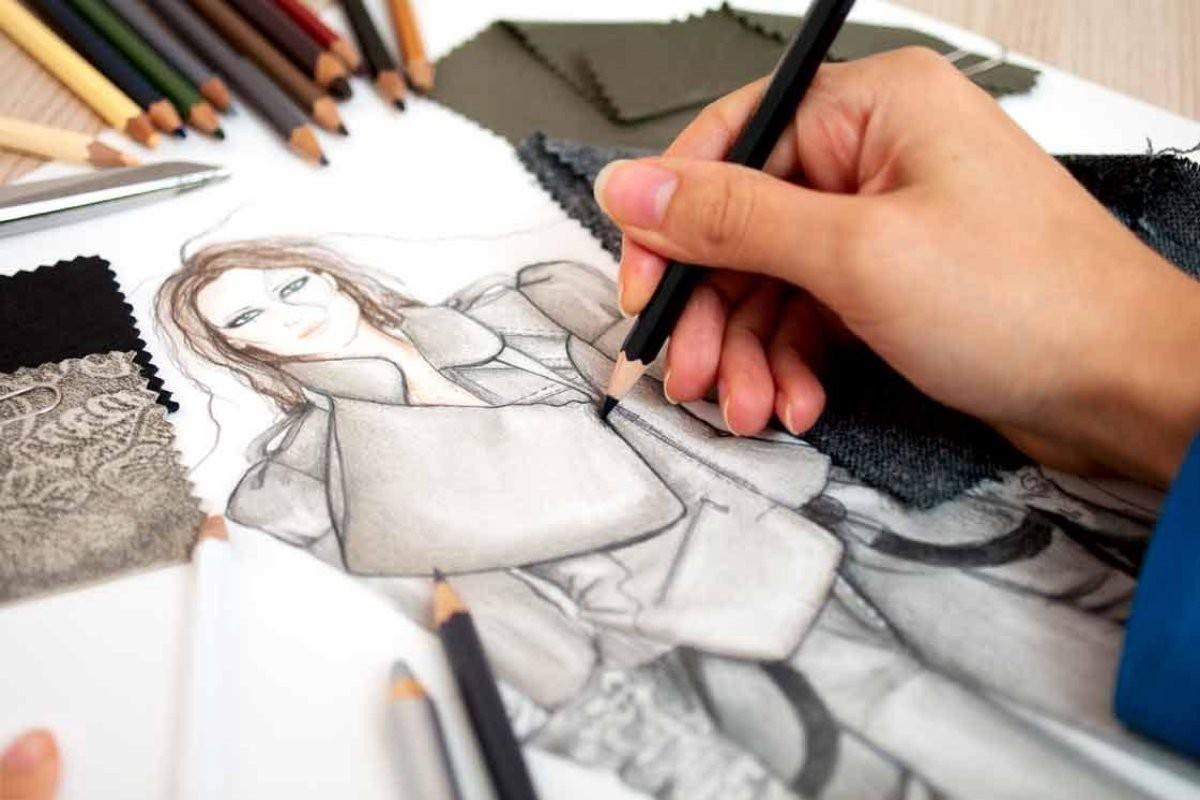 Tips on How to Write a Fashion Education Essay