The Musical Spectacle of Spider-Man: A “60 Minutes” First Look at Broadway Show

As we reported way back when, Spider-Man’s coming to Broadway.  For a while there, the show was stuck in limbo due to financial and budget concerns.  But the show is now finally on its way.

60 Minutes get the first look at the rehearsal and production of “Spider-Man: Turn Off the Dark,” the most ambitious and expensive musical ever brought to a Broadway stage. 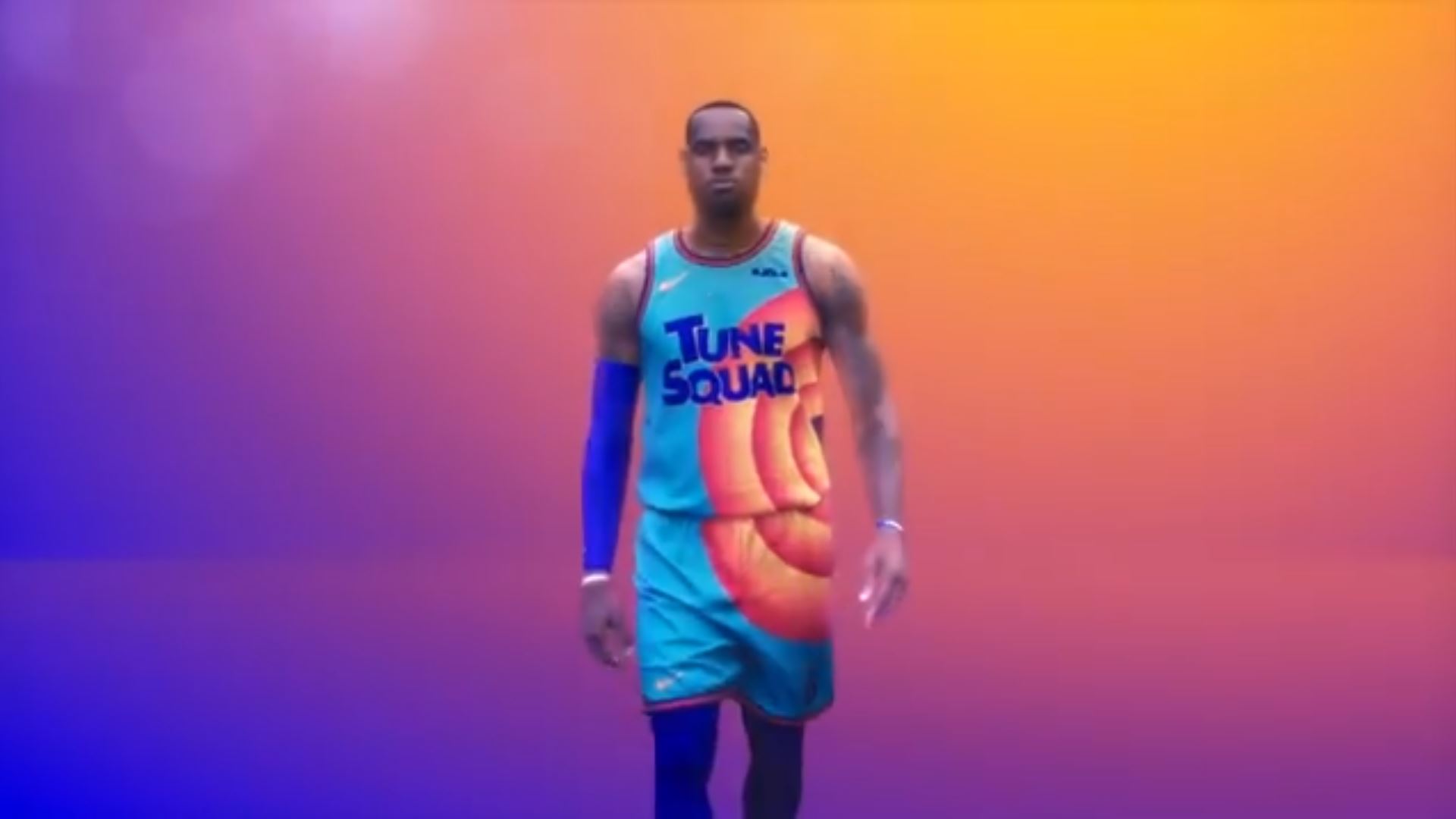