Kim K. is a Victim of The Double Standard

You’ve heard it a thousand times, the double standard… men can do it, but women can’t.  I do agree with the fact that there is a distinct difference between a man and a woman, however, I also agree with the need to adapt and adjust accordingly with the times.  Ever since her breakup with Reggie Bush of the New Orleans Saints, Kim K. has been on the dating scene and constantly catching negativity about it.

In the past months, Kim has been linked to Kanye West, Gabriel Aubry, and Kris Humphries.  Catching the most heat for dating Halle Berry’s ex, Gabriel  and recently  having to deny rumors of carrying Kanye’s baby.  It seems like the world is wrapped up in Kim K’s personal life.  Can a girl just live?

“My favorite part about being single is just that I can focus on work and not feel guilty,” said the star, to US Magazine.

You constantly hear men being praised for their bachelor lifestyles and their refusal to indulge in a commited relationship.  They’ve even glorified titles like “Pimp” and “Player”.  So much so that young boys actually set goals to be those things.  But, when a woman decides that she just wants to casually date, suddenly she’s referred to as a “whore” or a “game player”.  Casted off into the land of  “not wife material.”  When you’re as busy as Kim Kardashian, maybe a committed relationship isn’t the best answer.  She’s just a hardworking gal who likes to enjoy good company once in awhile.

It’s a new day and with 2011 waiting just around the corner- there’s only room for more changes to come.  There’s nothing wrong with a woman going out and testing the waters.  Let’s also remember there is a very big difference between the woman who leaves the club with a different guy every night and the career woman who knows what she wants and may be spotted at a restaurant with a different Beau every few weeks or so.  I think men frown upon women who do this because they are judging it from their own mind.  They know what they’re thinking when they date multiple women and they know what’s on their minds during  a date.  Just like I mentioned in the beginning of this topic, there’s a distinct difference between a man and a woman and one distinct difference is the thought process.  Sometimes a girl just wants to have fun and fun can be as simple as a dinner date and a good laugh.  Nothing less… nothing more. 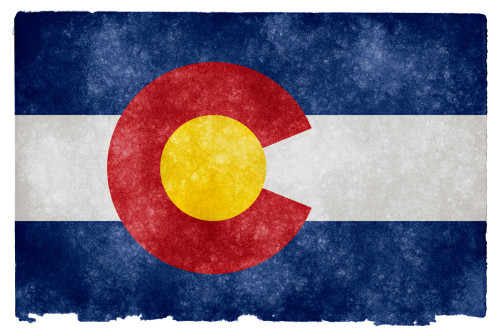