Say it ain’t so Eddie…

The Pastor who’s been under fire for his sexual exploits involving young men has now been connected to a possible mortgage scam involving his church yet again.

The scam went a little like this.  A company called Matrix Capital, promised to lower people’s mortage payments if they were to pay them $1,500 upfront.

Police say thousands of homeowners paid Matrix Capital money, but according to investigators, most of them ended up in bankruptcy and losing their homes.

Now here’s the part where Eddie Long and the church played a role in the scam.  On Wednesday nights, New Birth, the church that Long resides over,  is where Matrix’s front man Fred Lee convinced church members to pay him instead of their mortgages. That is where people started the process that would eventually cost many their homes.

Whatever happened to “if it sounds too good to be true then it probably is”?  How these people allowed this man to convince them to hand over their hard earned money to him is beyond me.

People have to stop being so gullible.  Just because someone does business in church doesn’t make them a holy person.  I guess that was thr reason why Lee picked Wednesday nights instead of Sunday mornings to talk these people out of their money. 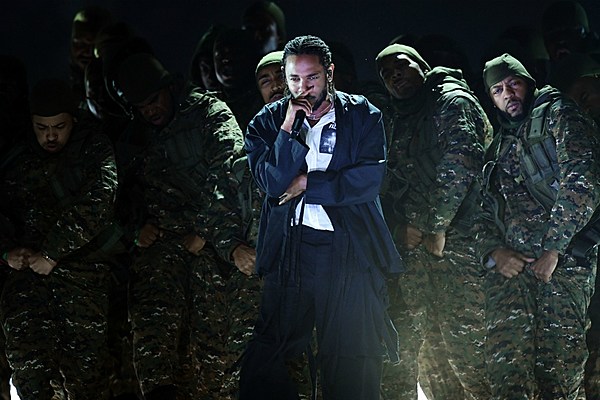