Word on the street is that “30 Rock” star and funnyman Tracy Morgan is recovering from a kidney transplant. The surgery happened on or around December 10th, according to various reports.

Entertainment Weekly reports that the surgery was successful, but Morgan will miss at least two episodes of the popular NBC sitcom.

“30 Rock” writers, who have written Morgan’s battle with diabetes into scripts in the past, have said that they will address Morgan’s absence on the show by saying that “he has some sort of a meltdown because of a good thing that’s happened to him.”

Those that know me personally knows the story of my mother battling Diabetes and she too received a Kidney transplant along with a Liver transplant as well. And the toll that it has taken on her body at times.

Tracy, I just want to wish you a fast recovery, but take your time to heal and don’t try rushing back to your career too fast. 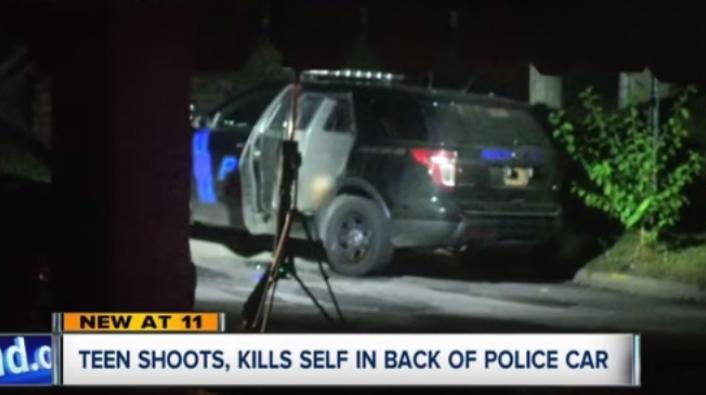