Navy Captain Under Fire For Raunchy Skits Filmed On Ship

The Navy said Sunday it will investigate the “clearly inappropriate” videos shown through the nuclear-powered ship’s closed-circuit television system as part of an onboard movie night. The star of the videos, made in 2006 and 2007, is Capt. Owen Honors, who now commands the USS Enterprise but was its executive officer — the second in command — when the videos were made.

The Norfolk-based Enterprise was deployed in the Middle East at the time the videos were made and is weeks from deploying again.

The Virginian-Pilot newspaper reported on the videos in its Sunday editions and posted an edited version of one video on its website.

It’s not immediately known why the images are surfacing now. The Virginian-Pilot quoted anonymous crew members who said they raised concerns aboard the ship about the videos when they aired, but they were brushed off.

It’s clear from the videos that Honors, who took over the ship’s command in May, had already gotten complaints when some of them were made. “Over the years I’ve gotten several complaints about inappropriate material during these videos, never to me personally but, gutlessly, through other channels,” he said in the introduction to the video posted by the newspaper.

He goes on to use a derogatory term for gays and tells his critics: “This evening, all of you bleeding hearts … why don’t you just go ahead and hug yourselves for the next 20 minutes or so, because there’s a really good chance you’re gonna be offended.”

Honors segues to the next segment by saying, “Finally let’s get to my favorite topic … chicks in the shower.” Next are shown clips of pairs of women and a pair of men pretending to shower together. No nudity is shown, but the men’s and women’s bare shoulders imply they are nude.

Other clips in the video show a man in drag and a mock rectal examination.

Executive officers and other leaders “are charged to lead by example and are held accountable for setting the proper tone and upholding the standards of honor, courage and commitment that we expect sailors to exemplify,” he said.

Sims said U.S. Fleet Forces Command “has initiated an investigation into the circumstances surrounding the production of these videos.”

In a statement to the Virginian-Pilot on Friday, however, the Navy said it had put a stop to videos with “inappropriate content” on the Enterprise several years ago.

“It is unfortunate that copies of these videos remained accessible to crewmembers, especially after leadership took action approximately four years ago to ensure any future videos reflected the proper tone,” the Navy said.

It also said the videos “were intended to be humorous skits focusing the crew’s attention on specific issues such as port visits, traffic safety, water conservation, ship cleanliness, etc.”

A phone listing for Honors was not immediately available. He is a 1983 alumnus of the U.S. Naval Academy and was a naval aviator before holding command. He attended the U.S. Naval Fighter Weapons School, also known as Top Gun.

The newspaper reported that the videos were made during the Enterprise’s two six-month deployments to the Middle East in 2006 and 2007.

Commissioned in 1961, the Enterprise is the world’s first nuclear-powered aircraft carrier. It is scheduled to sail two more deployments before it is decommissioned in 2013. It can carry a crew of more than 5,800.

The commanding officer of the Enterprise at the time the videos were made, Lawrence Rice, was later promoted to the rank of the rear admiral and had been assigned to the Norfolk-based U.S. Joint Forces Command, but is no longer there, a spokeswoman said.

The video posted by the newspaper included clips of past “movies” Honors had made — including several statements in which he holds his higher-ups blameless for the material.

“As usual, the admiral and the captain have no idea about the contents of the video or movie this evening, and they should not be held accountable in any judicial setting,” Honors says. 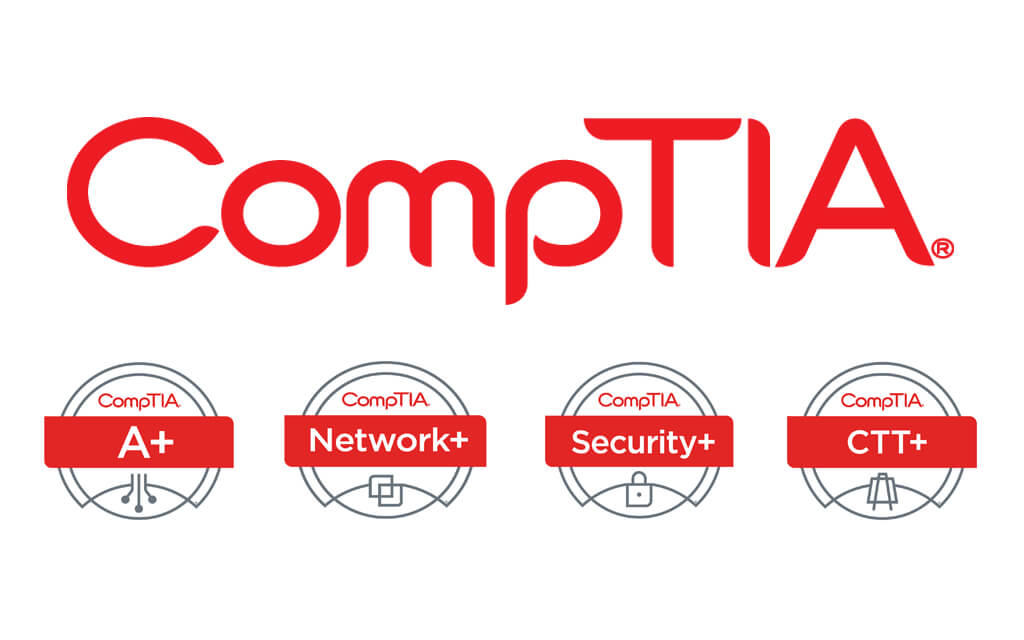 CompTIA A+ Certification: Will Your Exam Preparation Be Effective with Examsnap?