Reality Show For Antoine Dodson is in the Works

It was just a matter of time…seriously.  Antoine Dodson is now crossing over into the world of reality television.

Ever since his Bedroom Intruder song went viral, Dodson and his family has received business opportunity after opportunity and each time it seems that they’ve been cashing in.  Dodson has sold ringtones, a Halloween costume, and a sex offender app for the iPhone among other things.  This reality show just appears to be another notch on the opportunity belt for the Dodsons.

The show will be produced by Entertainment One and will showcase Antoine’s attempts to use the proceeds from his song and popular Halloween costume to give him and his family a fresh start on the West Coast, according to the Los Angeles Times’ Show Tracker entertainment blog.

“With a potential new record deal in the works and money coming in from a variety of avenues, we show how a news story sparked a new life for him and his family,” said Entertainment One.

In a statement, Dodson himself said he’s thrilled about the new pilot and feels it will help make him a bigger star: “I’m looking forward to exposing my other talents and really taking this industry by storm.”

This dude has stayed around a whole lot longer than expected.  2010 was a good year for him and now he’s trying to make 2011 even better. 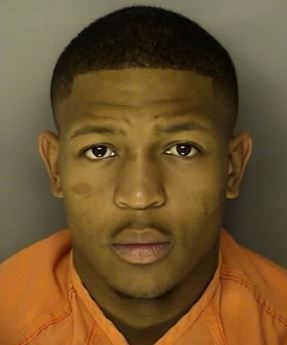