This is a sad…real sad.

A British teenager collapsed and died minutes after kissing her boyfriend for the first time.

Jemma Benjamin, 18, shared her first smooch with Daniel Ross in the hallway of his apartment.  She collapsed soon after.

“It was not a sexual relationship. We saw each other a couple of times a week,” Ross told police. “We were talking and ended up kissing by the front door.”

The pair had been friends for weeks and were planning to go out to eat that night, an inquest heard Thursday.

The cause of death was listed as sudden adult death syndrome and the syndrome kills about 500 people in Britain each year. 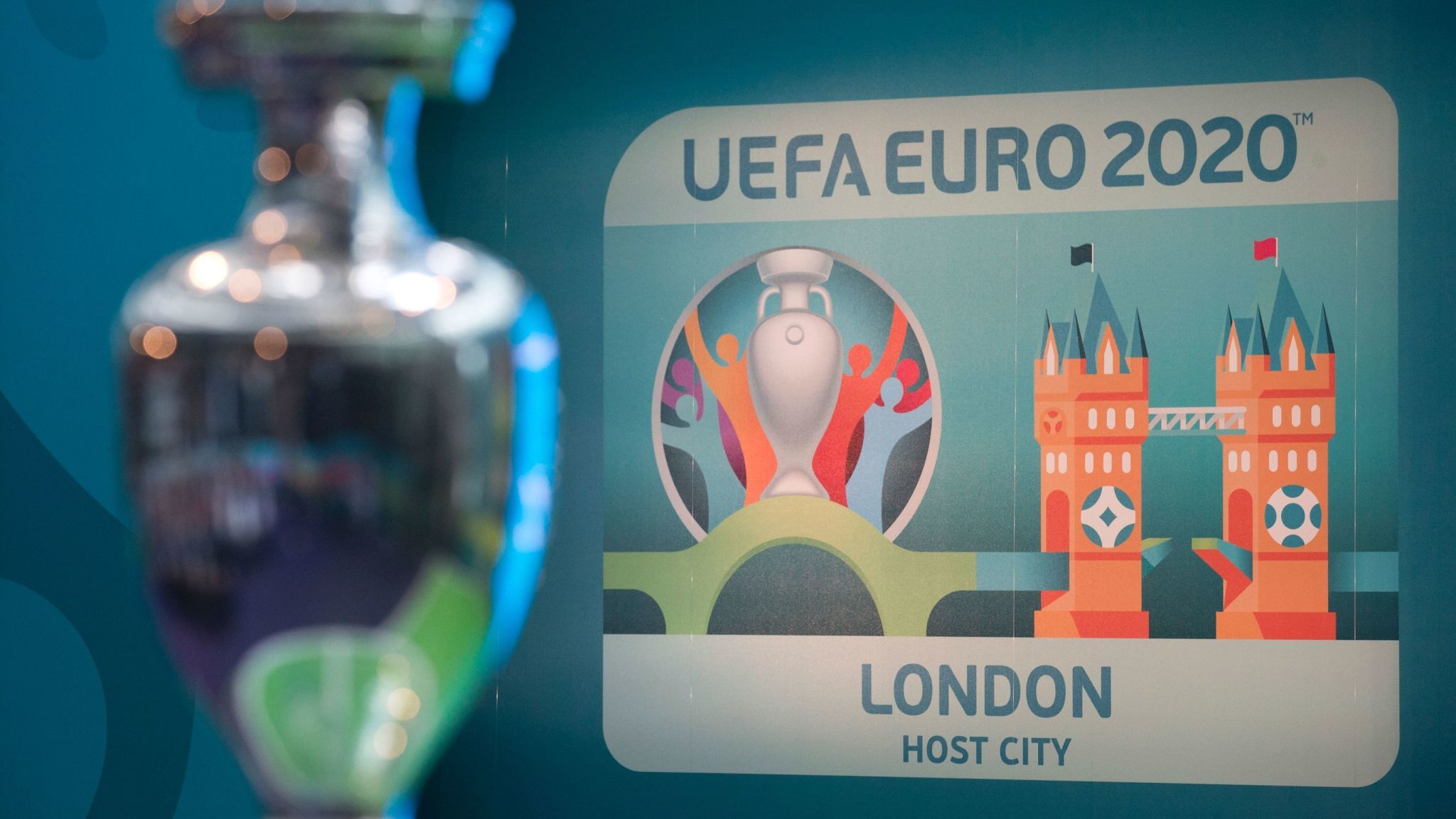 The Winners and Losers of Euro 2020 Delay