Young Money first lady Nicki Minaj can now add Casio spokeswomen to her resume. On Thursday April 7, Minaj took a break from performing on Lil Wayne’s ‘I Am Still Music’ tour, flying back to her hometown New York City to help kick off the launch of Casio’s newest camera called ‘Tryx’. Minaj along with the Roots are Casio’s newest spokesmen for their latest Tryx line of cameras.

Before her performance Nicki told the media at a press conference at New York’s Best Buy Theater, about the camera and why it would appeal to her fans. While brandishing a pink custom made Tryx camera, Minaj posed for a few photos before heading off to get ready for her performance later in the evening.

Fans of Minaj had the opportunity to be ‘Nicki’ thanks to Casio hosting a special ‘Nicki Minaj’ look-alike contest in which fans lined up outside the venue wearing pink wigs, and Minaj attire with hopes of getting a chance to win tickets to meet Nicki and see her perform. Minaj spoke to TheUrbanTwist.com about what she thought about the contest saying, “I thought it was hilarious, and I was honored. I am extremely happy to be doing something with Casio and Best Buy.” Minaj added, “ I mean they’re [Casio and Best Buy] two very important names in my generation. It’s an honor to do anything with them.”

Some of the other celebrity guest who came out to support Minaj, The Roots and Casio included Somaya Reece of VH1’s Love and Hip Hop, rapper Fabolous and singer Estelle.

After The Roots wrapped up their set, Nicki donning her signature pink and blond high top wig hit the stage performing a few songs from her debut ‘Pink Friday’, which included one of her latest singles ‘Did It On Em.

The Casio Tryx camera is scheduled to be released sometime in April.

Rosalind Rice: "Beautiful" is as Beautiful Does 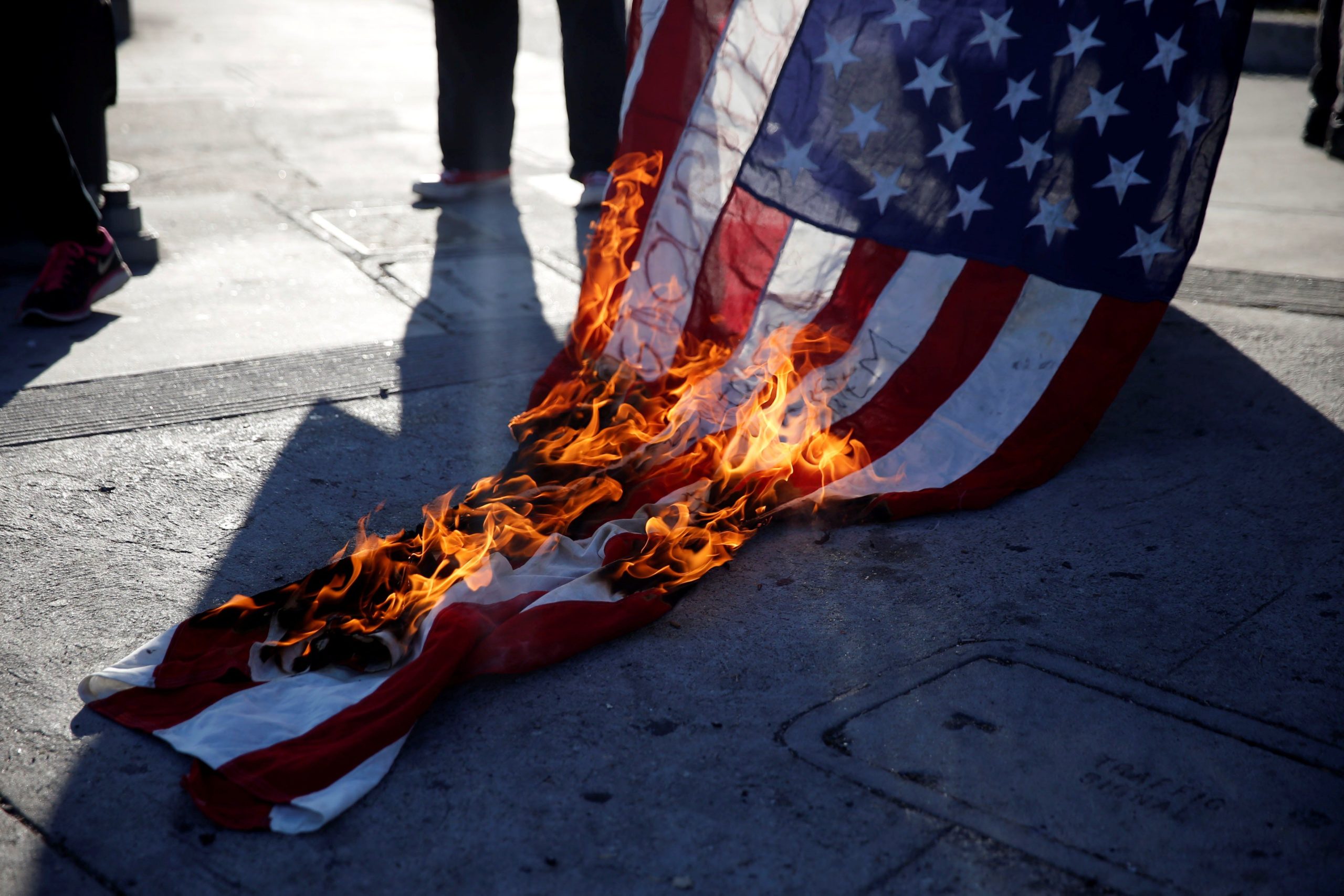 He berated most of them as being “weak” in their response so far, and threatened to deploy the military if they do not begin to “dominate.”
byBien Luigi

The Kent State Massacre: The Day Our Government Killed Innocent Protesters On A College Campus.

Today marks the anniversary of the Kent State Massacre, one of the most prolific days in American history. In a 13-second period the Ohio State National Guardsmen fired 67 bullets at the unarmed students. 4 people were killed, another 9 were wounded.
byMelony Hill

Justice for the Afghans Killed by US Solider?

Should U.S. Soldier face a public trial in Afghanistan for taking the lives of 16 Afghans?
byValaney