A father has been sentenced to jail and a mother to probation for getting involved in an attack on a Lansing school crossing guard who tried to stop a fight involving their 7 year old.

When confronted the couple said that they drove their son to a bus stop on March 31 to fight a 7 year old bully.   The crossing guard James Thompson, 73 years old, was punched and suffered a chipped tooth when he tried to intervene. It went as far as him pulling out a knife to defend himself.

The Livingstons are supposed to pay $1,261 for Thompson’s medical costs.

The 54-A District court Judge Hugh Clarke Jr said that the whole thing was nonsense and one of them should have acted with some sanity.  He also said that that was one of the reasons why people don’t like sending their kids to Lansing schools. 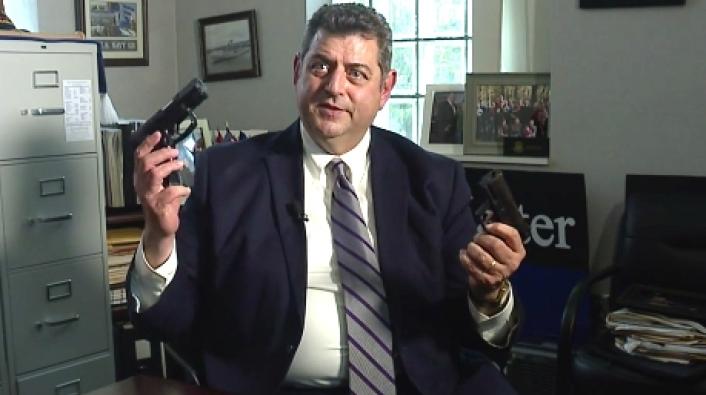