Hip-hop artists like Breezy, Busta Rhymes, Chris Brown and Lil Wayne not only know how to rap verses beyond compare but surely know how to hoard BET awards as well.

To be hosted by Mike Epps, the Encore will be this  October 14th, Friday. The winners who won the awards were already announced yesterday and it was the artists responsible for the worldwide hit Look at me now who bagged most of the awards. The video of the song itself won Best Hip hop Video, Busta Rhymes won Sweet 16 Best Verse while Lil Wayne won Best Live Performer and Lyricist of the Year.  Watch the video below and see how they easily snagged the Best Hip hop Video Award. 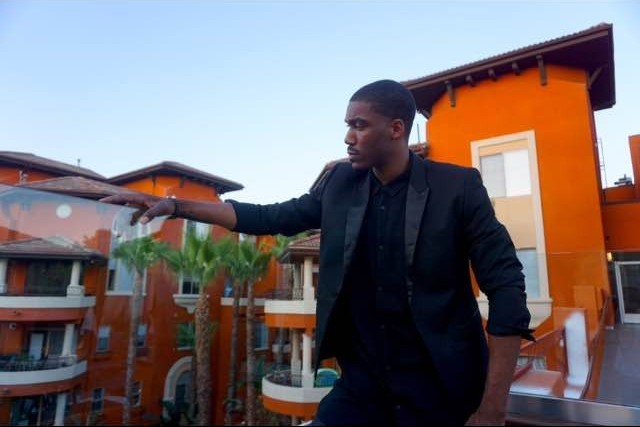 Jamar Hart: The Hart of Fashion