The New Gmail Look Is Out And It Looks Squeaky Clean

There have been rumors going around for quite some time now that Google were going to be changing the UI for the popular Google Mail product Gmail.

This came after they upgraded the Google Search landing page a few weeks back. Well, today I found a small popup at the bottom of my screen when I logged into my Gmail that was asking me whether I wanted to switch to the new Gmail. On clicking it, the message went on to inform me that I would be upgraded later anyway so I decided to upgrade.

Well, the first thing that comes to mind is that it is different. It’s a departure from the previously crowded look that Gmail had. It has more space, there is a lot more translucency going on and most importantly, most of the different menus and whatnots have been tucked away in sub-menus giving it a nice clean look.

Google have been known to create really great things and then stick with them for a very long time. This is unlike Facebook who are constantly changing, adding, removing, overhauling, etc. the Facebook User Interface.

That is actually something that I like about Google, they have a minimalist approach to design and product development; they seem to believe less is more, which I happen to also agree with. So apart from the initial shock of seeing my old Gmail User Interface disappear, I’m liking the new Gmail design and feel of it. Google have also released similar new User Interface designs for Google Docs and Google Reader.

What about you, are you feeling the new gmail look or not? 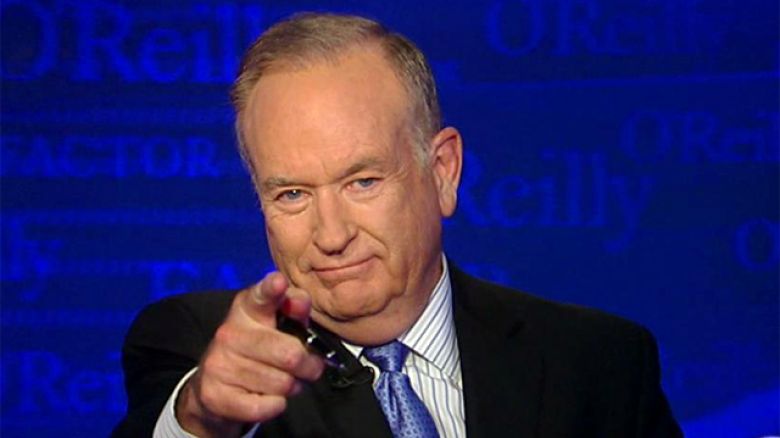 Report: Fox Will Pay Bill O’Reilly as Much as $25 Million After Firing Him