Dr. Conrad Murray Guilty of Involuntary Manslaughter in the Death of Michael Jackson

It looks like Michael Jackson’s family, friends, and fans have finally received justice today as Dr. Conrad Murray has been  found guilty of involuntary manslaughter relating to his death.

The medic has maintained his innocence amid accusations he administered the fatal dose of the powerful drug and anesthetic propofol, which cost the King of Pop his life back on June 25th, 2009.

The six-week case was handed over to the seven-man, five woman jury to begin deliberations last Thursday afternoon, November the 3rd, and jurors announced they had reached a decision today.

Members of Jackson’s family, including parents Joe and Katherine, and siblings LaToya, Janet, Jermaine and Randy, were all present in Los Angeles County Courthouse for the verdict.

The singer’s three kids – Prince Michael, Paris and Blanket – were not in court for the hearing.

Murray, who sat expressionless as the verdict was announced, faces up to four years behind bars.

Occupy Wall Street: The Occupy Ad Coming To A Television Near You 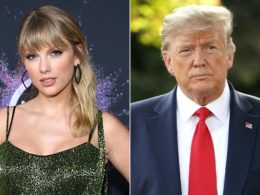 Taylor Swift took to Twitter on Saturday to condemn his actions in a pair of tweets, one of which said the president was attempting to “destroy our right to vote.”
byBien Luigi

He talked about several things, harping on loyalty and why he did what he did.
byBien Luigi 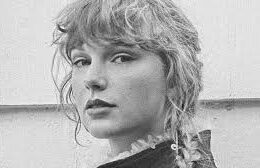 Critics have written about how the pair of albums helped Taylor reinvent herself.
byBien Luigi