This is really getting out of control…fast!

It was an emotional Tuesday night in Happy Valley, and there were lots of developments in the Penn State child sex scandal. Sources tell FOX 29 News that, since a press conference on Monday, the number of potential victims has more than doubled in the case. We’ve learned there may be as many as 17 accusers coming forward against one-time Penn State University defensive coordinator Jerry Sandusky. State officials publicized two phone numbers for potential victims to call, and within a day it seems investigators have new leads.

There are eight victims listed in the grand jury presentment, and 40 charges have been leveled against Sandusky, a long-time assistant to Penn State head football coach Joe Paterno. Sandusky allegedly met the boys through The Second Mile, a charity he founded in the late 1970s.

Around 11 p.m. came word that the trustees will appoint a special committee to investigate the scandal that has rocked the school. Paterno was clearly overcome with emotion. “It’s hard for me to tell you how much this means to me. All right? You guys, I’ve lived for this place, I’ve lived for people like you guys and girls, and I’m just so happy to see that the, you know, that you feel so strongly about us and about your school.”

Mindful that the show of support was turning into a pep rally, Paterno asked the students to keep the young victims of this sex scandal in their prayers. “Tough life when people do certain things to you. But, anyway, you guys have been great,” Paterno said. 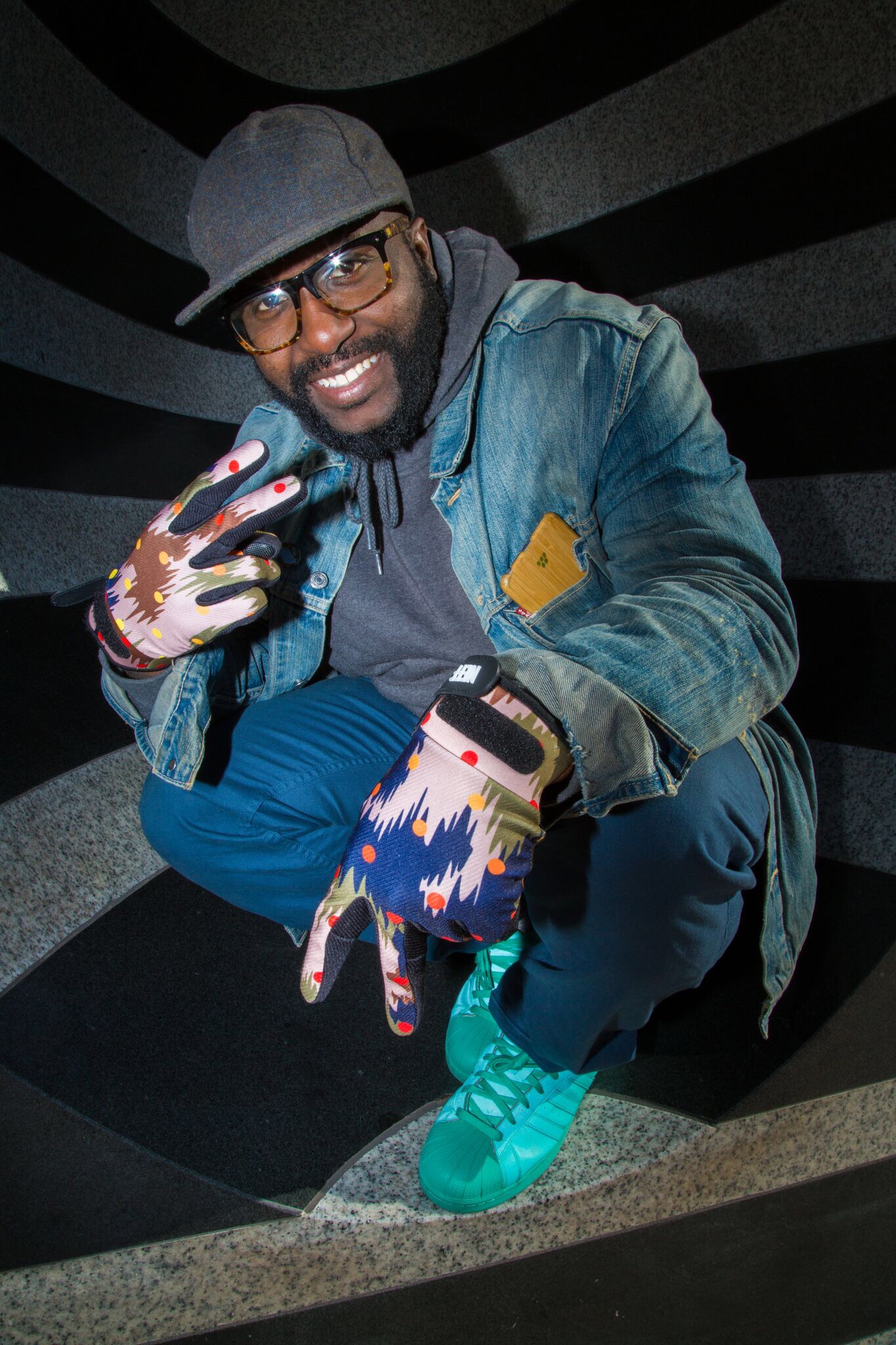