“Men In Black 3” has been a trending topic on Twitter for the past 24 hours as Sony has finally launched its trailer. Tweets about the third installment of the Men In Black franchise is a mixture of good and bad. Obviously, loyal fans who grew up mesmerized and thrilled by the alien killing, badass gadget carrying and suit wearing duo have nothing to say but excitement.

However, there are also fans who were disappointed with the 2nd movie and are thus heavily skeptic that the upcoming movie could possibly get any better. It also did not help that the trailer did not really show much about why the movie is worth waiting for and worth watching like what every trailer aims to show. Instead, the trailer mostly consisted of things that the people who have watched the previous movies or simply heard of them already know, that they are in fact men in black suits who save the world from aliens.

Although they have until May 25th of next year to fix this arguably poor advertisement, it’s reasonable that the expectations will be high in regards to the trailer for the movie production was already “extended” for a year due to script issues.

Judging from the last few seconds of the trailer, the plot seems to revolve around  Agent J (Will Smith) going back in year 1969 to save Agent K (Tommy Lee Jones) by using “time jump” where in the trailer showed Agent J jumping off the Chrysler building. If there’s anything that fans, either thrilled or skeptic, could definitely look forward to is that Josh Brolin plays the younger version of Agent K and would thus kick it with Agent J in year 1969 to save the present Agent K as Agent J discovers secrets that the older Agent K never told him about. 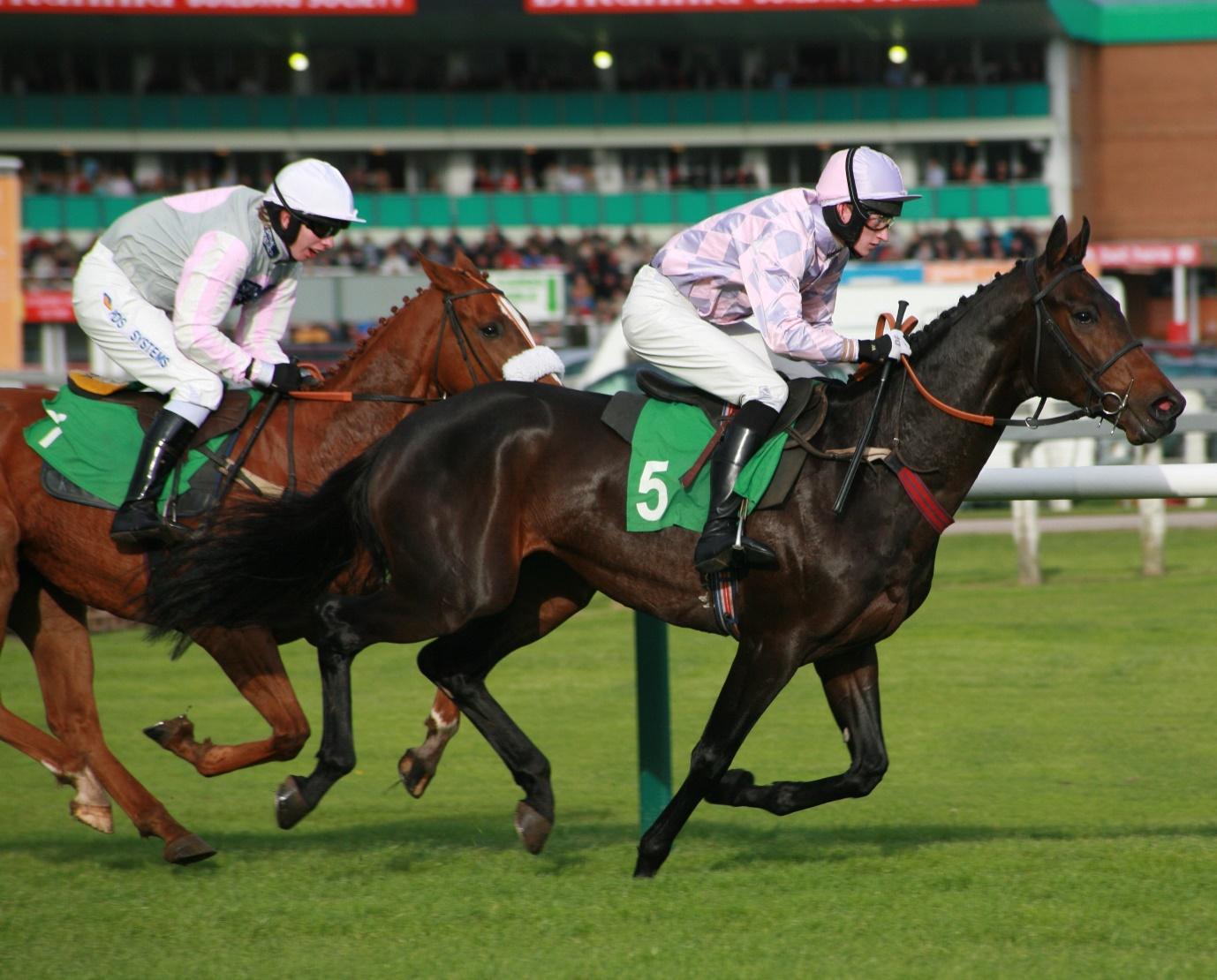