The Android glory run is going strong, if not gaining momentum and this is making no few developers think about developing for Android.

The Android glory run is going strong, if not gaining momentum and this is making no few developers begin to think about developing for Android, this according to a report released by mobile research firm Ovum. Android market share stands at an overall 47% of total smart phone market share and this is a huge incentive for developers who often need critical mass in order to make any descent returns. This growing influence has seen Android begin to eat into iOSmarket as more and more people buy Android powered devices, which have flooded the market owing to the no-license structure of using Android as the default operating system for many manufacturers.

This stellar performance has been sanctioned by no less than Google CEO Larry Page who said during an earning’s call last week that he was satisfied with the performance of Android and that they were planning on monetizing soon. With Google making most, if not all of its revenues from ad bucks, the rationale behind Android is simple; put it on as many devices as possible and then serve ads through the apps that are today ubiquitous on smartphones. This play is however running into a number of hitches, the biggest being smart phone makers opting to create their own app stores and shut out Google proprietary apps.

The two biggest culprits have to be Amazon and Samsung. Amazon, with the release of the Kindle Fire, which is set to surpass iPad sales in the next 12 months, have created their own market for apps and have moved to wall this market in an Amazon Android market. What’s more, the online retail giant has opted to leave out Google apps such as Gmail and Google Search from their devices in a move seen to try to circumvent Google’s influence. On the side of Samsung, the consumer electronics behemoth is quietly working on its own Bada OS and app store even as they roll out one Android device after another. These two instances show that Google may have to fight to ensure no negative competition rises from Android running devices, something that would see revenue flight.

Apple Win HTC Lawsuit But Gets Nothing For It

Google Unveils “Project Glass” But Will There Be Any Takers?

Google last week unveiled "Project Glass" that seeks to put your virtual world in front of you, quite literally. Any takers?
byDaniel Mbure

The MTS format is commonly used to store HD video on AVCHD and Blu-ray discs. Because of their…
byTUT Staff

Going through college means long hours of classwork and flipping burgers or waiting tables, in an alternating fashion.…
byDaniel Mbure 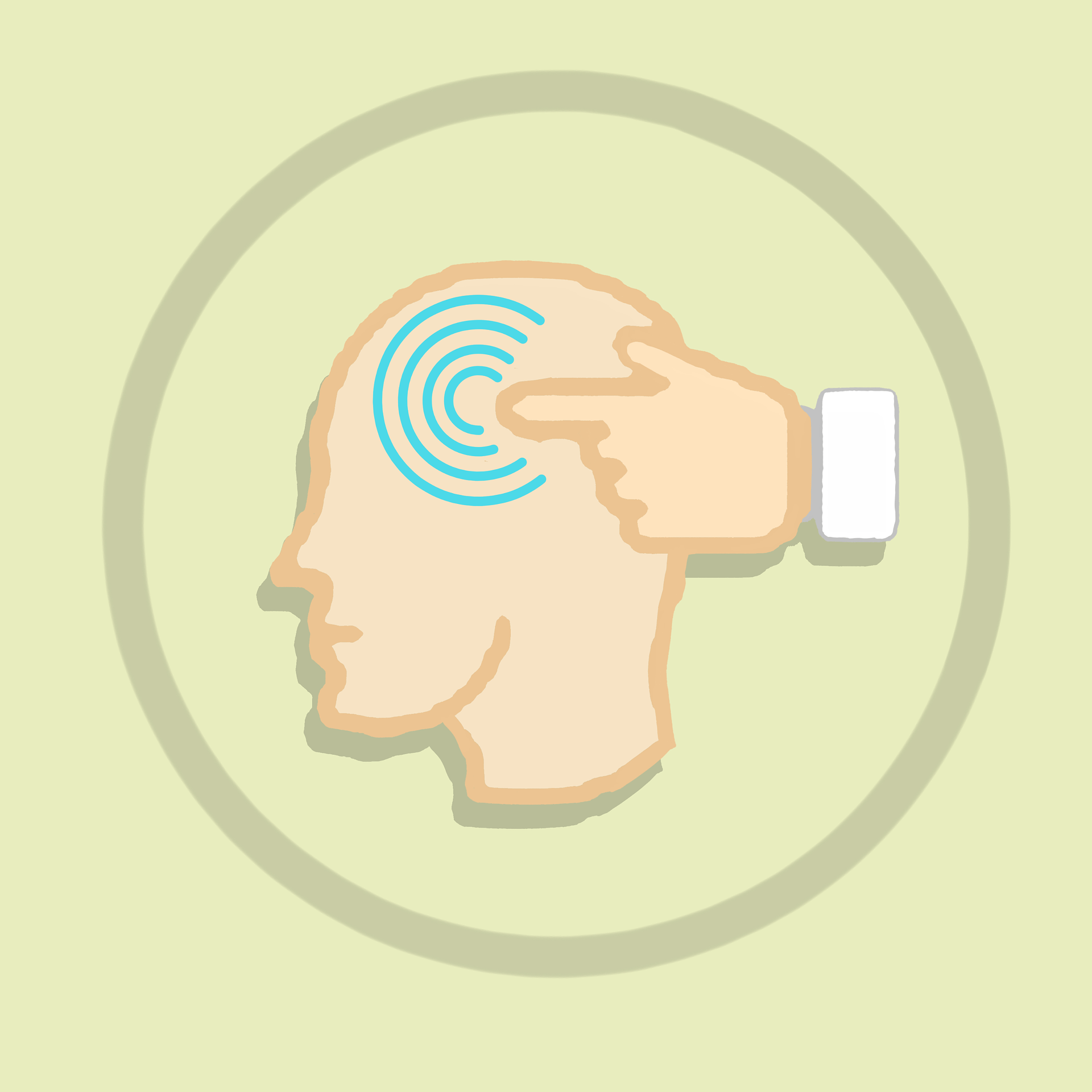