Is Google Gearing Up To Launch An “Entertainment Device”?

Google has been making plays at their intention of getting into the consumer electronics space and this latest development puts some bite in their bark. In a recently filed application with the FCC, Google indicated their intention to test a prototype “entertainment device” that has been in development for the last year. The filing reads in part:

“Testing throughput and stability of home WiFi networks using an entertainment device. Testing will include functional testing of all subsystems, including WiFi and Bluetooth radio. Users will connect their device to home WiFi networks and use Bluetooth to connect to other home electronics equipment. “

Google co-founder Larry Page has been an ardent proponent of getting the search giant into hardware and now with his position back at the helm of the company he co-founded, the company is now making concrete steps in that direction. Acquisition of Motorola Mobility, a deal which is set to go through this week, adds another piece to the puzzle.

It is well-known in hardware development that the company that controls manufacturing calls the shots and Google had to learn this the hard way. The manufacture and launch of Google TV was a big flop owing to the fact that it was developed by 4 companies. Now Google has the means to take on the smart device market with both software and hardware, which will probably be manufactured by Motorola.

Critics have been vocal in their condemnation of Google’s entry into the cut-throat electronics market, which at the moment is suffering from very narrow margins and too much competition. But experts say Google may not have a choice after all as the advance of technology pushes the Internet beyond the browser and to smart devices and electronics in what has been called the Internet of Things. 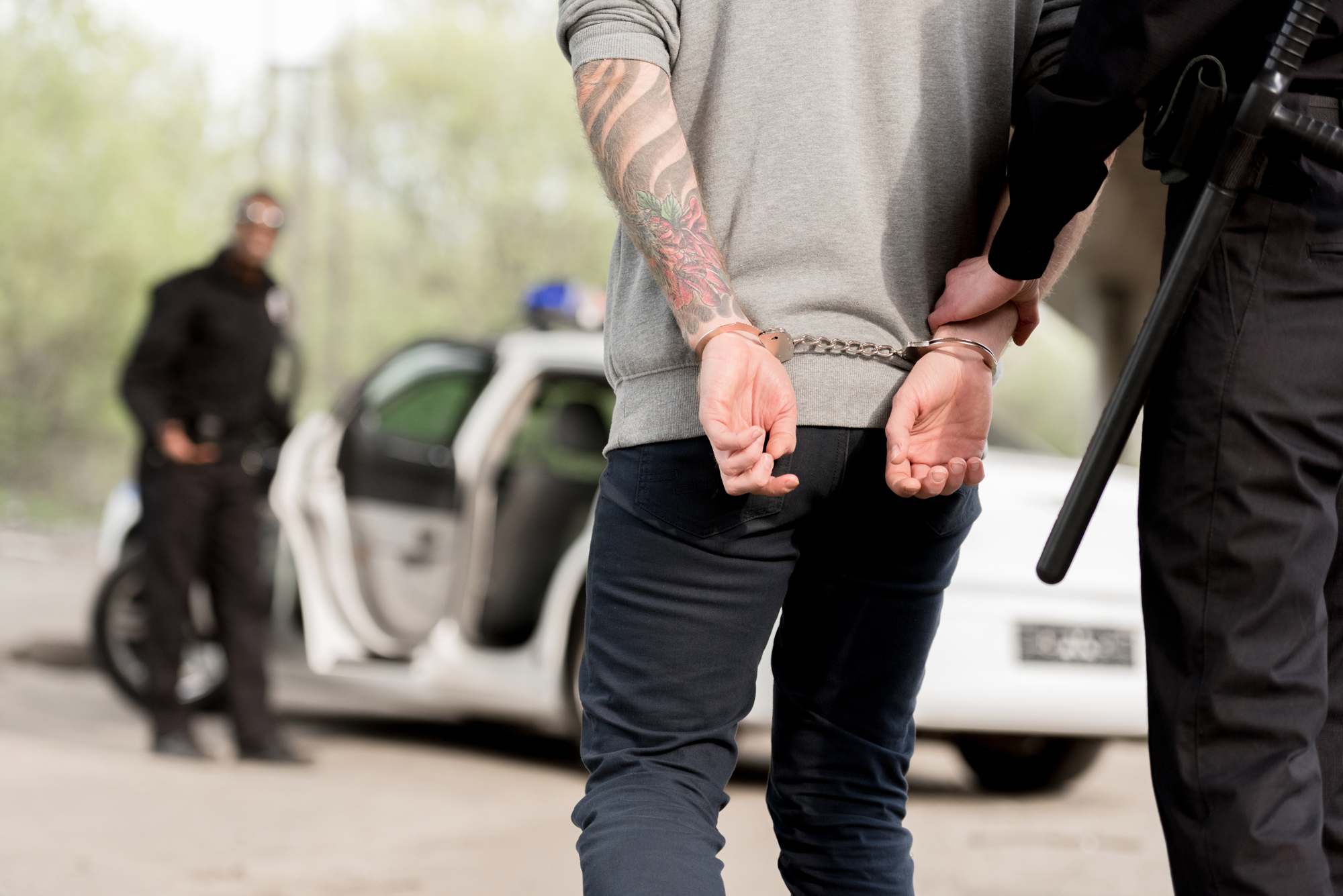 5 Crimes and the Reasons for Them