Just when you thought the iPad could not get any more popular, a recently released study shows that enterprise customers are also lining up to buy the Apple tablet device. The study, conducted by ChangeWave Research poled some 1,604 small businesses and asked them whether they had any plans to adopt tablet computers and if so, which brand they would go for.

Out of total respondents, 22% said they had intentions to integrate tablet PC’s into their businesses and out of this group, 84% said they would be going for the iPad. This number has fluctuated over the past six months but has peaked over the month of February to the all-time high of 84%.

While Apple is enjoying an increase in enterprise consumer intent, other tablet makers Samsung and Amazon have seen a dip in consumer intention over the same time with that of the former dipping to 8% from 10% and the latter shaving off 1% to rest at 6%. These numbers demonstrate the complete and utter dominance of the iPad in the enterprise market. One player who seems to have missed this party is enterprise solutions provider BlackBerry.

The business phone manufacturer features near the bottom of the list but this comes as no surprise as RIM, the company behind BlackBerry, has been hit rather hard on the smartphone front as well as having its tablet offering, the PlayBook, see less than stellar performance.

Consumer appetite for the iPad is being fuelled on all sides by sentimental and technical factors that have pushed Apple’s valuation towards $1 trillion (yes, trillion with a T!) and the rapidly growing ecosystem of apps and support service around the device. Apple recently announced it would be launching the third generation iPad in the next week or so and demand has so far outstripped supply with back-orders stretching up to two months after sale of the device begins. 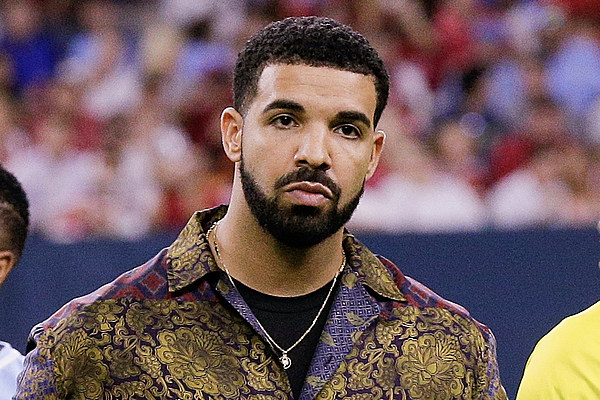