Former Indianapolis Colts quarterback and one-time Superbowl MVP, Peyton Manning, says that he will decide on either Monday or Tuesday which team he will call home this upcoming season.

Manning, a long-time Colts who spent 13 seasons with the team, was released earlier this month and have since spent his time visiting teams during the NFL’s free agency period. The Denver Broncos, San Francisco 49ers and Tennessee Titans are all viable options for Manning. The New York Jets also showed initial interest before signing their starting quarterback, Mark Sanchez, to a five-year contract extension. It is also notable that the Titans signed pro-bowl guard, Steve Hutchinson, earlier this week believing his addition will help the team secure a deal with Manning.

Manning has already conducted open workouts with the Broncos, 49ers and is expected to meet the Titans today. A five-year contract worth $90 million, a contract Manning signed with the Colts in August 2011, will form the basis for negotiations.

Manning’s absence in 2011 led the Colts to a dismal 2-14 record. The last time Manning was in action, he tallied 4,700 passing yards for 33 touchdowns with just 17 interceptions on the 2010 season. 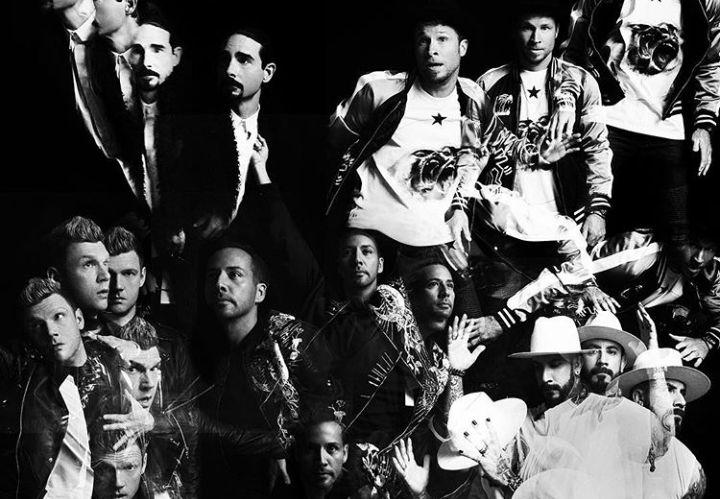