Investor Explains Why Venture Fund Did Not Invest More In Instagram

Instagram founders and early employees may have been the big winners to hit the news but there were also a bunch of venture funds that put in money and are now set to reap handsomely once the $1 billion purchase by Facebook goes through. One such firm that will be making a pile of cash but has oddly been lambasted by journalists is Andreessen Horowitz, a venture fund that has invested in some breakout successes in the past including Facebook, Foursquare, Groupon, Jawbone, Pinterest to name but a few.

The bone of contention being that the venture fund, which has raised over $2.7 billion over the last few years, only invested a paltry $250,000 in Instagram whereas it could see the app company was destined for the major leagues. Turns out things were not as straightforward as just throwing more cash at Instagram, as Andreessen Horowitz co-founder Ben Horowitz explains.

But the real issue that tied the firm’s hands was an investment in another photo sharing app called PicPliz, started by Dalton Caldwell. It was also around the time the firm invested in Instagram’s predecessor, Burbn, which was not a photo sharing app. What transpired is that wile PicPliz sort of stagnated, Burbn’s photo sharing capabilities were gaining in popularity, something that forced Kevin Systrom, founder of Instagram, to pivot his product to Instagram.

However, deal terms with PicPliz meant Andreessen Horowitz could not invest in a competitor for PicPliz, and this essentially meant the firm could either ditch PicPliz and breach contract or stick with the initial investment of $250,000 in Burbn (now turned Instagram). The final conclusion was to retain the status quo, even if it meant Andreessen Horowitz would take a lesser cut in the anticipated buy out of Instagram.

Either way you look at it, Andreessen Horowitz has a massive portfolio and missing out on a few tens of millions of dollars will probably not make much difference to the firm, besides that, their return on investment is still phenomenal, to say the least. 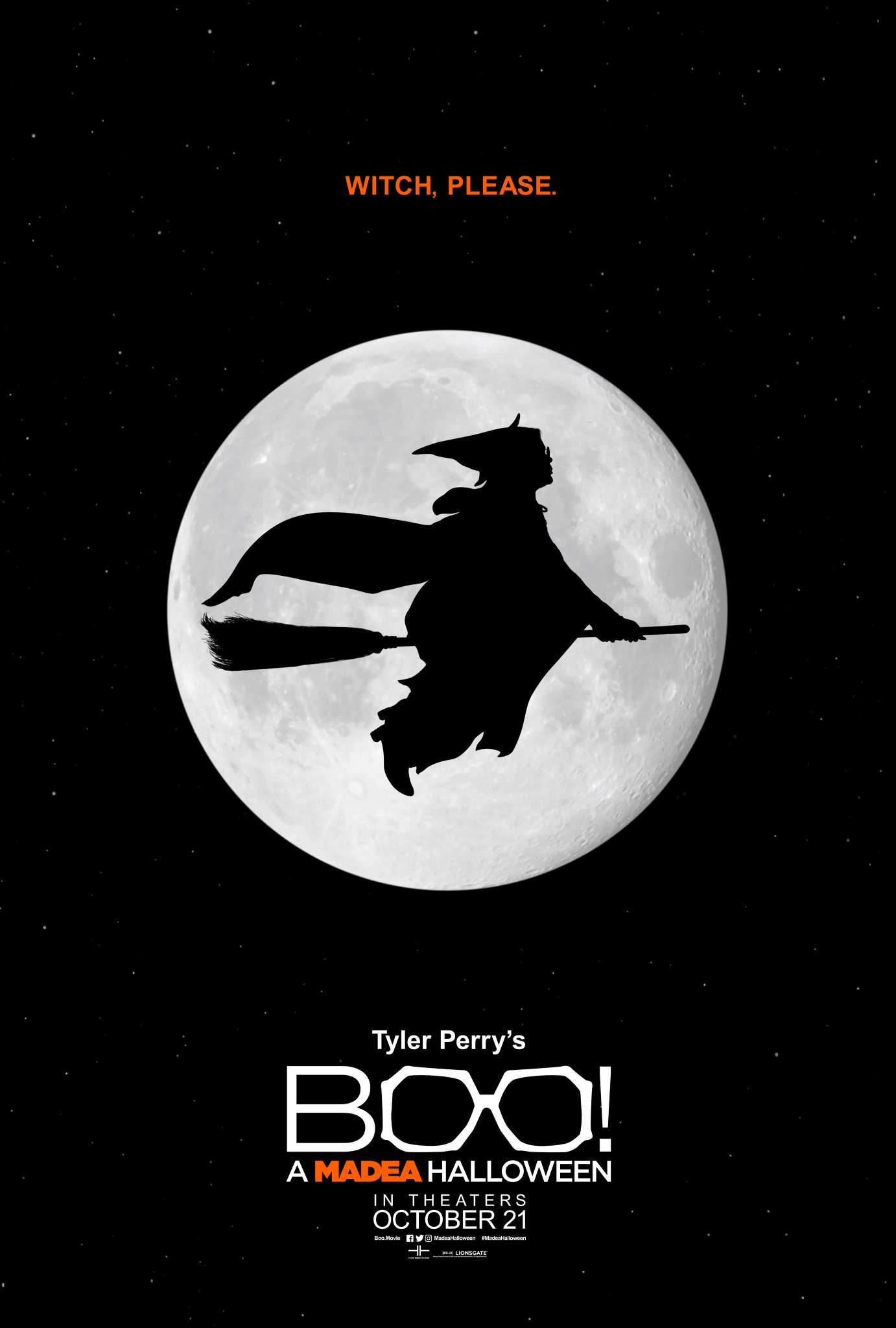