Boxing Legend Muhammad Ali ‘Could Be Dead in Days’

Sad news to report today as legendary boxer Muhammad Ali could be dead within days according to his brother Rahman Ali. He says the sports icon is so ill that he cannot speak and he no longer recognizes him.

He told The Sun:

Ali was diagnosed with Parkinson’s disease in 1984 but remained active and out and about, making an appearance at the Atlanta 1996 Olympic Games where he lit the flame. The scenario was different at the London 2012 Olympic opening ceremony where his wife Lonnie helped him across the stage as he looked visibly sick and frail.   Ali also looked to be in bad shape when he made an appearance at the funeral of fellow boxing great and former foe, Joe Frazier.

Emergency services were called days after the funeral and Ali was treated for dehydration after collapsing in his home.

We’re hoping that maybe Ali’s brother is wrong with his opinion of his brother’s health.  But we will keep him and his family in our prayers. 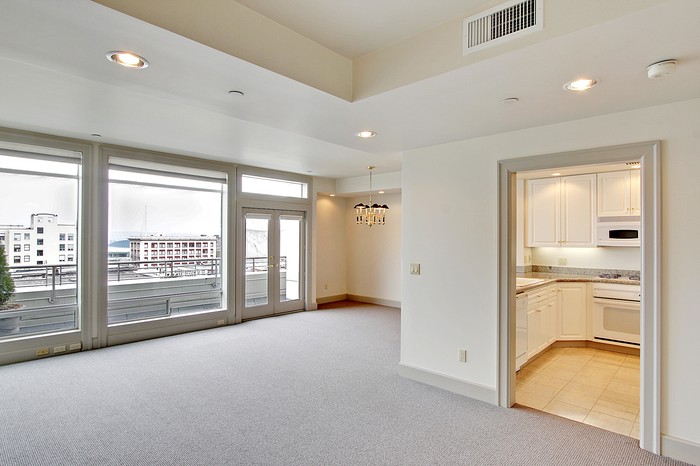